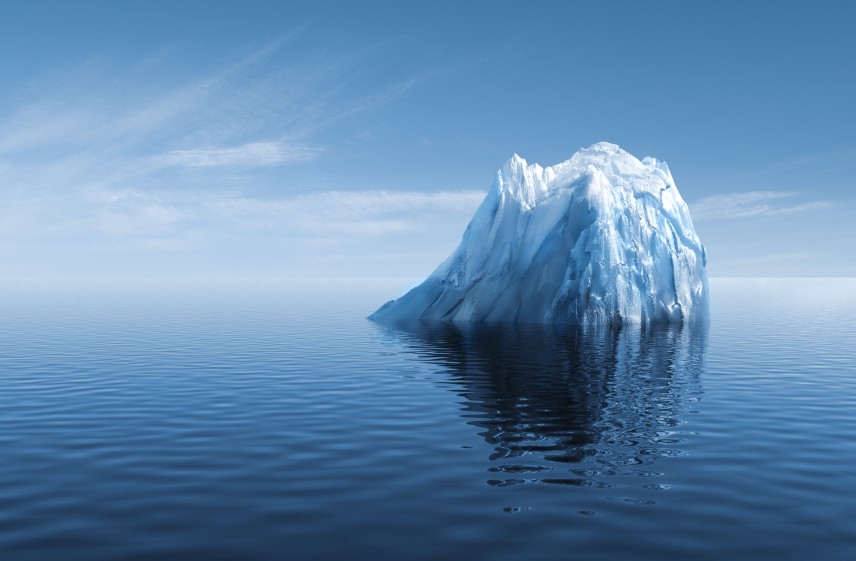 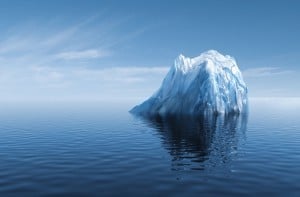 Despite all of these, however, there are certain countries and regions in the world that would benefit tremendously if climate-change intensifies. One key country to keep an eye on is Russia. Assuming that a climate change leads to a hotter and hotter climate, Russia will win out. Not only it will win out; it will win out big. Here are the reasons why.

While Russia is a huge country, much of that is covered by snow or ice. A large part of that territory also is unproductive grassland due to low temperatures. If climate change reaches most of Russia’s latitude, the warming process will free up this frozen terrain. This can lead to cheaper food prices all over the world.

Russia produces some wheat. If a large portion of Russian terrain is warmed up by climate change to the point that it becomes arable for wheat production, all bets are up. Russia can quickly emerge as the world’s largest producer of wheat all year round.

You might be thinking, “Well, that’s all well and good in theory but Russia actually has serious infrastructure and capital issues.” It’s fair to suspect that Russia might not be able to capitalize on any agricultural opportunities climate change might present. The good news is that Russia can open its door to insourcing. What this means is that foreign agricultural firms can set up shops in Russia and build infrastructure to harness the tremendous climate change-created wheat belt. If you’re looking for a potential future giant opportunity, Russian food production might be it.