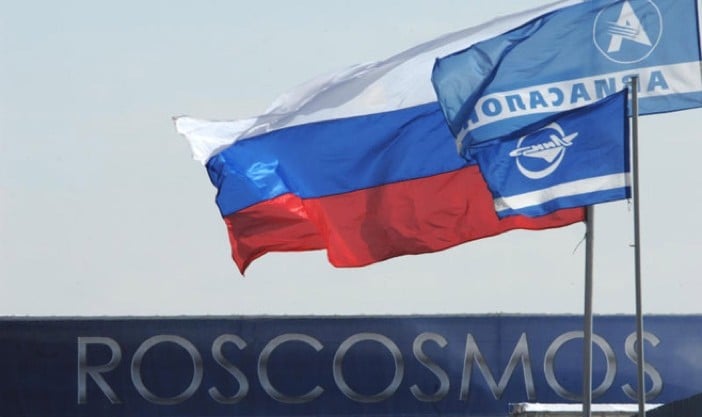 Sanctions, low oil prices and a fall in the value of the Rouble have forced Moscow to reconsider its plans for a Moon exploration, claim reports.

Russia is revising the scale of its space programme, according to the National Space Agency, after a newspaper reported the government may be forced to cut billions from its Moon exploration plans.

Several Russian government ministries were engaged in revising the country’s space programme up to 2025, the Russian Federal Space Agency Roscosmos agency said in a statement provided to Reuters, however few details were provided.

The Roscosmos statement and a report in the Izvestia newspaper suggested that Russia’s space programme may have become a victim of government cutbacks spurred on by the crisis which has seen the economy shrinking by more than 4 percent.

The Russian government is in the process of scaling back spending for just about everything – from the health sector to the 2018 World Cup.

Izvestia published details of what it claimed was a draft proposal sent by Roscosmos to the government which showed huge spending cuts were proposed to the Moon exploration programme.

The Russian Deputy Prime Minister Dmitry Rogozin announced in April 2014 that Moscow would build a large Moon base, which would be a platform for scientific breakthroughs.

Isvestia also reported that Roscosmos proposed to cut the manned flights segment of lunar exploration by more than $1.22 billion, but said that funds to build a spaceship to reach the Moon would not suffer seriously.

Roscosmos in a statement declined to comment on the figures saying that the revised programme was still extensive:

“The revised project of the federal space programme for 2016-25 envisages the study of the Moon by automated orbiters, as well as by building up scientific and technical potential for further studies, including by manned missions”.

It also declined to say if Russian plans for a Moon base were still in place, but said the first manned flight around the Moon would not take place before 2029.

Vladimir Putin has often spoke of rekindling Soviet-era space glory. The USSR launched the first artificial Sputnik satellite in 1957, sent the first man into space in 1961 and conducted the first ever space walk in 1965.

During the Cold War, the US made six manned Moon landings between 1982 and 1972, while the Soviet N-1 rocket, which was designed to take cosmonauts to the Moon, never made a single successful flight.