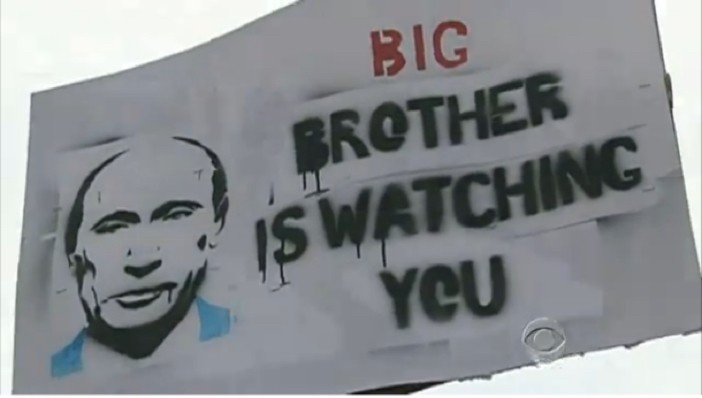 The media watchdog in Russia has apparently written to US tech giants Google, Facebook and Twitter warning them about violations concerning the country’s Internet laws. A spokesperson said this week that they risk being blocked if they do not comply with the laws.

Roskomnadzor said it sent letters to the three US firms asking them to comply with the country’s Internet laws, which many in Russia say amount to censorship.

“In our letters we regularly remind (companies) of the consequences of violating the legislation”, said Roskomnadzor spokesman Vadim Ampelonsky.

He said that because of the encryption used by those companies, Russia could not block specific websites and could only block particular content in violation of the law by blocking access to their whole services.

In order to comply with Russian laws, the three companies must hand over data they have on Russian bloggers that have more than 3,000 readers per day, as well as taking down websites that they see as containing calls for protest and unrest. 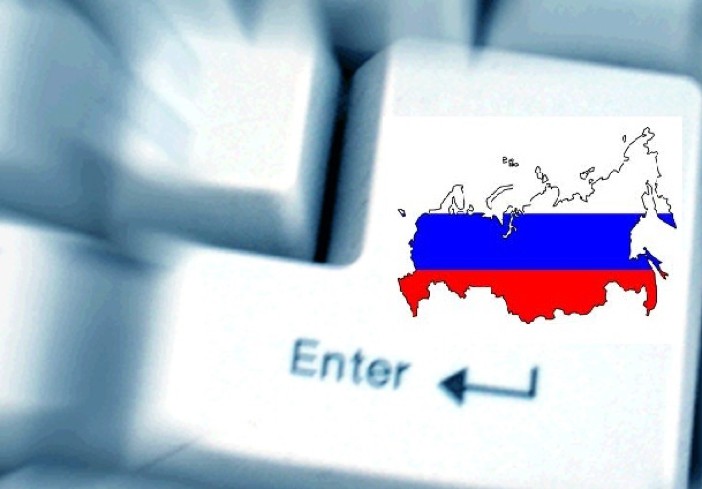 Putin, who was once a KGB spy, has in the past described the Internet as a project of the CIA, raising the issue of deep distrust between Moscow and Washington…

Last year, Putin promised that he would not put the Internet under full government control in Russia, but critics see the moves as part of a widespread crackdown on freedom of speech since he returned to power in 2012.

A law was passed in Russia last year that gives Russian prosecutors the right to block websites without a court decision, if they provide information about protests not sanctioned by authorities.

Furthermore, bloggers with a large number of readers have to complete an official registration process and have their identities confirmed by the government.

Facebook says that it responds to government data requests about users that comply with local laws and policies and that meet international standards of legality.

Facebook says that it rejected both of two Russian government requests for information last year. But in contrast it produced at least some data to almost 80% of more than 14,000 requests made by US courts, police and government agencies in the latter half of 2014.

Twitter also had a similar rate of response in the USA but rejected more than a hundred Russian government requests late last year, according to the company’s Transparency Report.

On Google’s part, it said it provided some information for 5 of the 134 Russian government requests in the second half of 2015, much less than it did for the US.

“We realize they are registered under U.S. jurisdiction. But I think in this case they should demonstrate equal respect to national legislation,” a Russian government spokesperson said.

“If the companies do not pay more attention to Russian government requests for data, we will need to apply sanctions”.