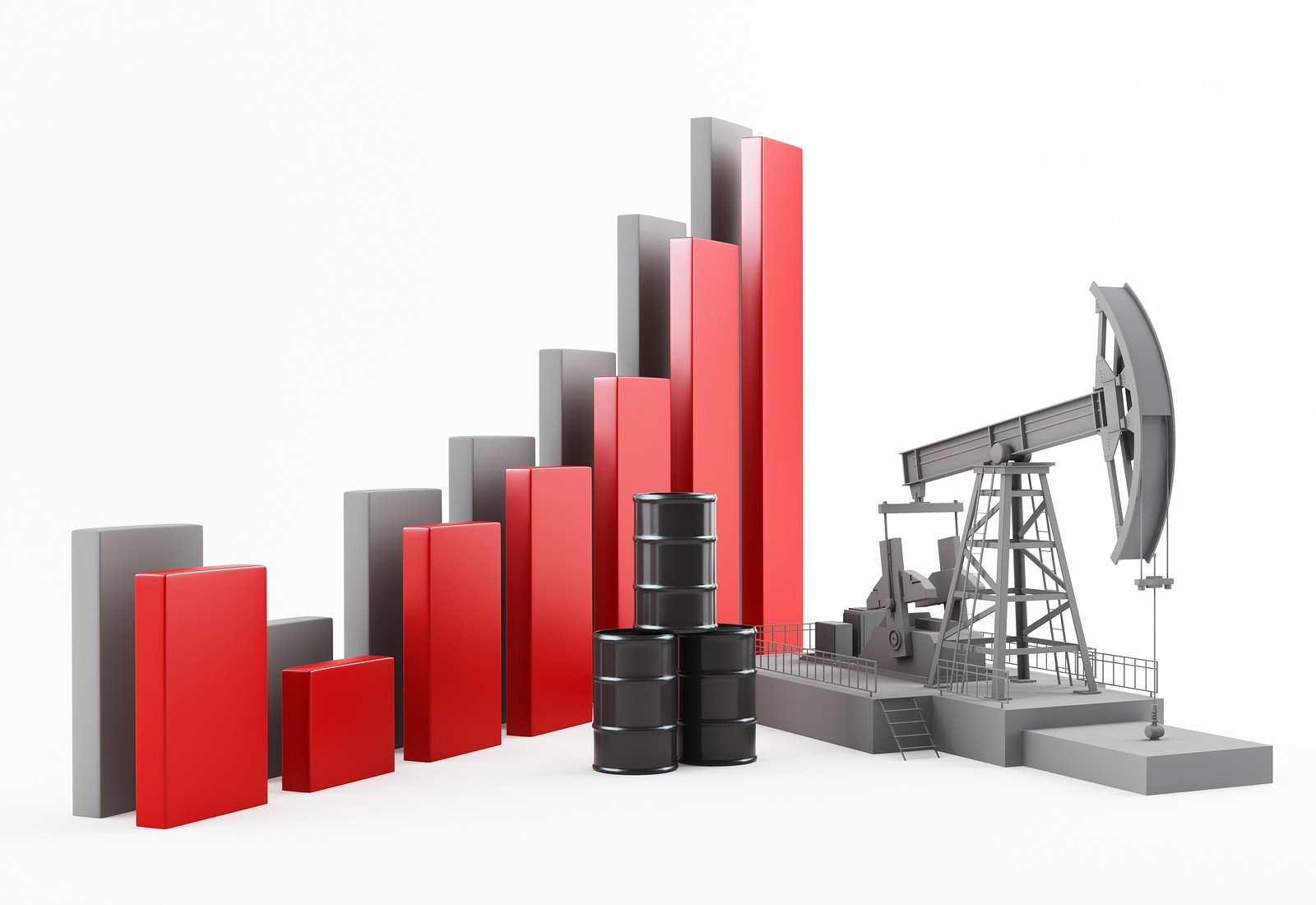 The Royal Mail has attempted to cut costs in an effort to protect the company from a declining operating profit. The number of letters being sent through Royal Mail have declined significantly, but growth in parcel deliveries has helped offset some of these losses.

Underlying operating profits reached £342 million in the last six months ending on September 27. While operating profits are down 2%, parcel revenue has increased 1%, slightly offsetting the losses seen in the number of letter sales that go through the Royal Mail. Letter sales revenue dropped 3% during the same timespan.

Despite growth in the parcel business, the company is struggling to compete with small businesses and rivals that continually slash prices. The group has been working closely with online sellers and retailers in an attempt to land new contracts.

The government sold its final stake to the group last month for £591 million to complete the privatization of the company. Royal Mail’s workforce has been trimmed back in the last six months to reduce costs, with 3,000 workers removed from their positions. The company hopes to save another £500 million in annual costs by 2017 – 2018 after reducing annual costs over the last three years by £200 million.