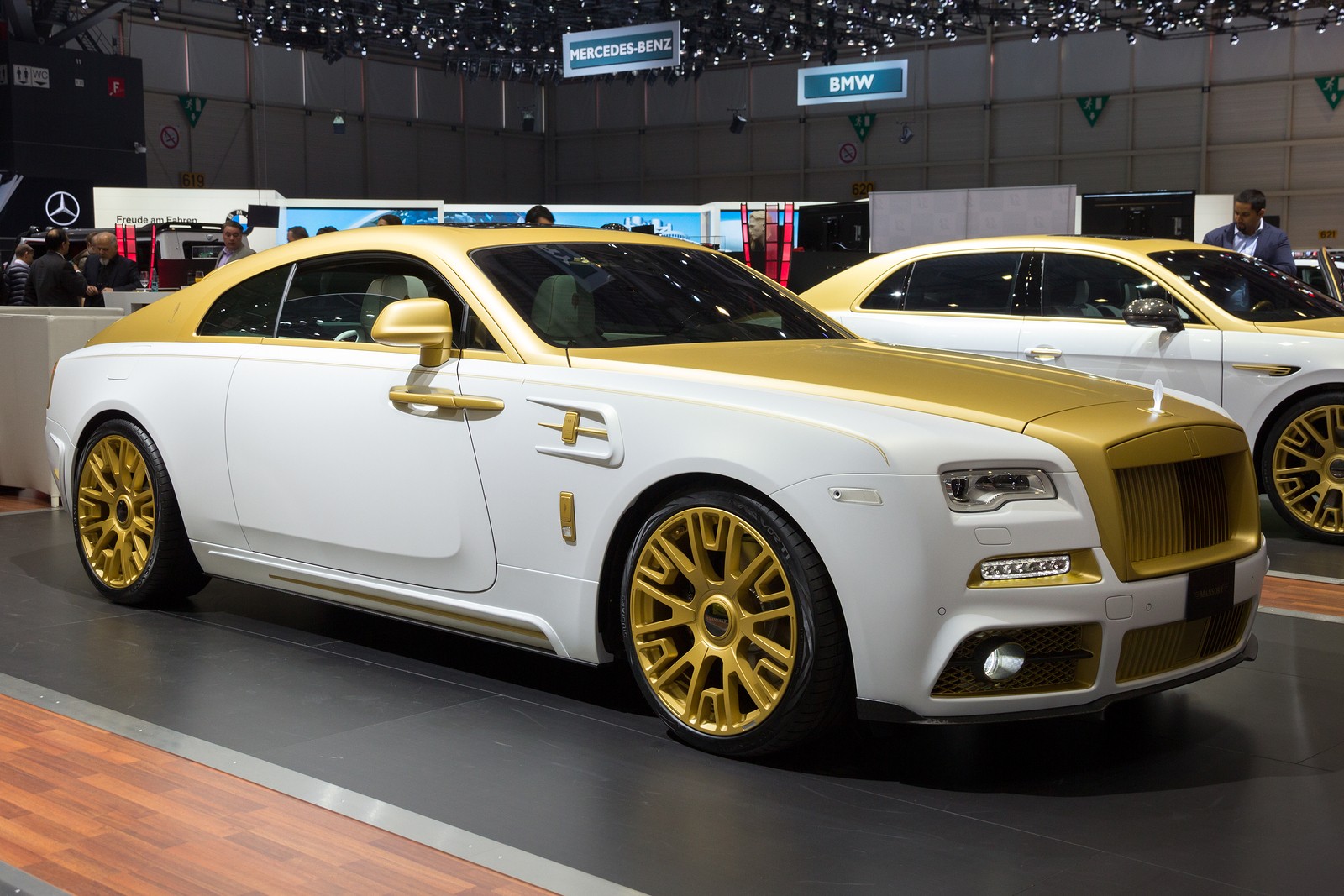 The company’s stock value fell 6.3% earlier in the day before settling at a 3.75% loss.

Chief Executive Officer Warren East is working on a turnaround plan that was put in motion in July 2015. The company hopes to move to the next phase of the plan. East stated in an interview with Bloomberg, “Over the next few months we will conclude our review of our strengths and investment opportunities and set out an appropriate vision for the business.”

The CEO, previously reluctant to talk disposals, hints that some of the sectors and repositioning may include disposal. Weaker business divisions may be up for sale.

The company’s electrical and hydraulic systems unit are among potential assets the company is considering selling. The company’s marine division is undergoing consolidation and cost cutting, as oil price declines hit the division’s profits.

Investors on a CFD exclusive platform are trading against company’s ties to Rolls-Royce.

Cost cutting measures allowed the company to save over 60 million pounds.

East’s next phase of the restructuring plan is to stabilize the company’s operational concerns and address strategic issues.

News out of Japan further hurt Rolls-Royce on Tuesday. Toshiba Corp, a potential partner for a new modular nuclear reactor product, announced that the company will halt production of nuclear reactors in its Westinghouse Electric Co. unit.

East states that Toshiba was a potential partner. He will reevaluate the project after Toshiba’s announcement. Toshiba’s CEO stepped down from his position, as the company is expected to suffer a $6 billion loss due to a lack of due diligence when purchasing Westinghouse. Many of the company’s reactor projects are behind and over budget, with two reactors behind by 3 years.

Rolls-Royce ended a federal investigation last month, as the company agreed to pay 671 million pounds in a bribery settlement. Investigators found that the company bribed officials to secure deals. Employees involved in the bribery can be tried separately in accordance to the agreement.