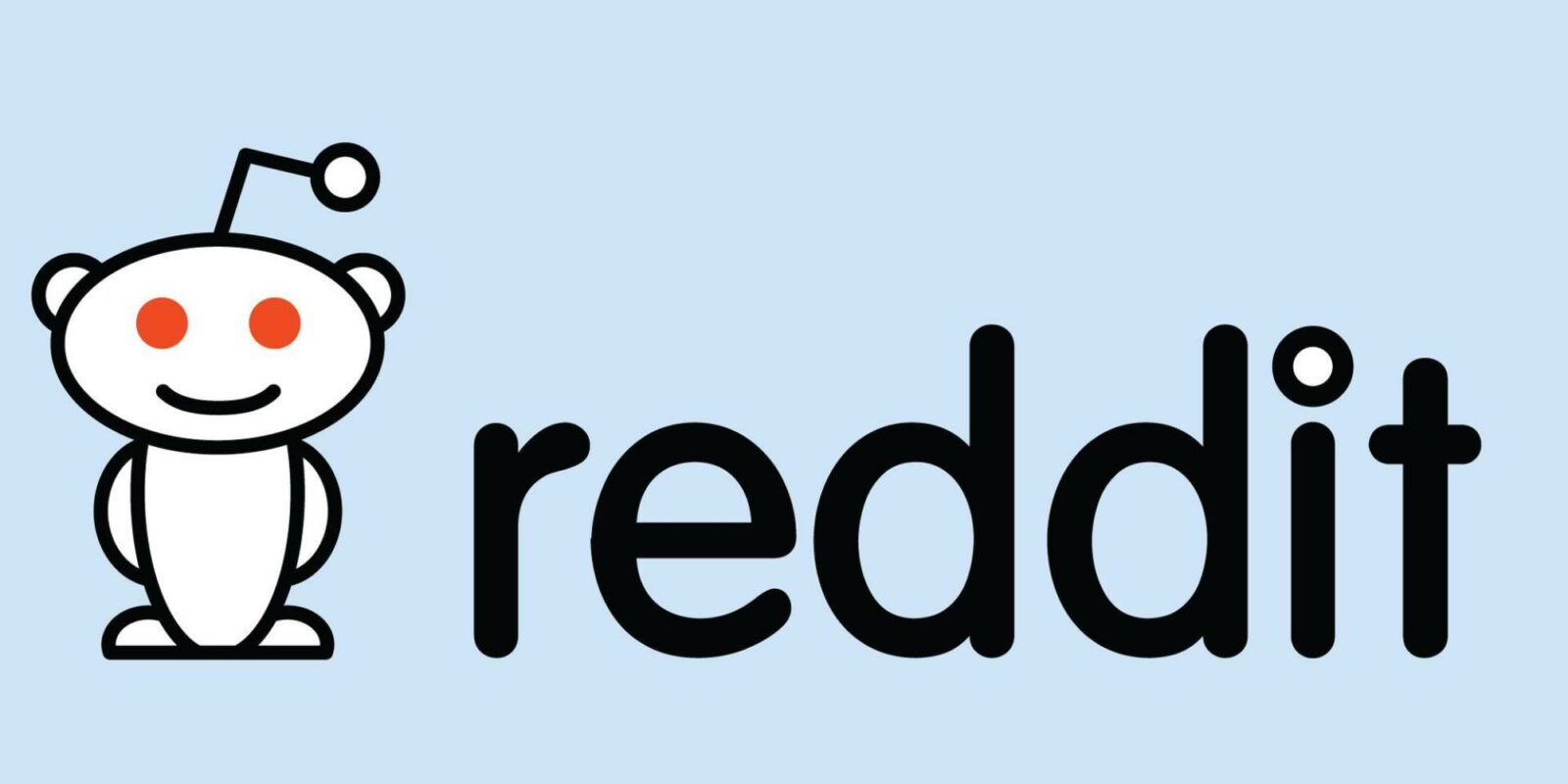 An online petition on change.org asking Reddit to fire CEO Ellen Pao has attracted more than 100,000 signatures since Friday, when news came to light that a popular employee of the site was suddenly gone, and after moderators closed hundreds of the site’s communities in protest.

On Friday, Reddit users were disgruntled to say the least. Collectively, they speculated that talent director Victoria Taylor was fired – Taylor posted a comment which seemed to back up the theory saying that she was dazed by the news.

Taylor helped to run the “Ask Me Anything” (known as iAMA) feature, which has featured well known guests such as Bill Gates and President Obama.

In a protest against her dismissal, moderators set the subreddit community to private and blocked it from view. Reddit does have paid employees, but many of its communities are moderated by volunteers who are not part of the company itself.

And since Friday, Reddit has been in chaos, as volunteers also hid hundreds of other subreddits.

Cofounder Alexis Ohanian has apparently taken responsibility for not communicating news of Taylor’s departure very well, and has asked moderators to put the blacked out subreddits back online.

Pao has also responded and says that moderators should be given better tools. Unfortunately that was not sufficient for the petition’s creators, who wrote that “Along with their apologies were, again, empty promises to improve their communication with the community and provide tools for the moderators as they have promised to do so years ago. As of right now they have NOT issued an apology in a site-wide announcement or blog post….We will not stop until we see action taken”.

The petition was in fact started earlier in the year, but has attracted thousands more signatures over the weekend. Part of the petition reads:

After Pao lost her gender discrimination case against venture capital firm Kleiner Perkins she was appointed CEO of Reddit Inc and Reddit entered into a new age of censorship. A vast majority of the Reddit community believes that Pao, “a manipulative individual who will sue her way to the top”, has overstepped her boundaries and fears that she will run Reddit into the ground. … Action must be taken to prevent Reddit from being further run into the ground.