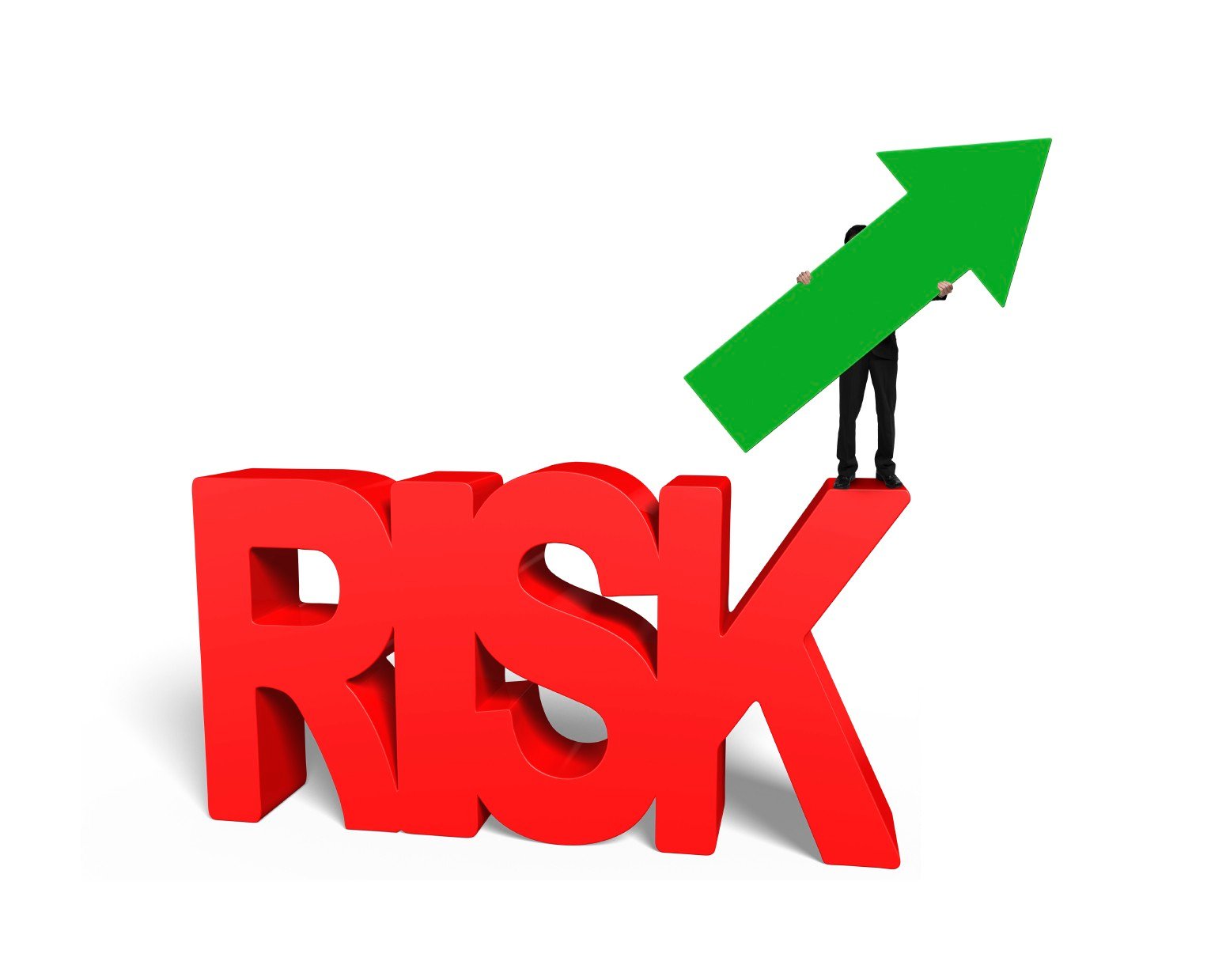 The largest mortgage lender in the Netherlands, Rabobank Group (RABO), announced that the company is considering selling home loan packages to Dutch pension funds. The packages would be valued at €1 billion or more. The private company states that mortgages are the company’s “crown jewels” and that they will not hold conversations for any potential home loan package sales less than €1 billion.

The bank expects that the sale of the loans will occur during the first quarter of 2016.

Tougher European capital rules have caused the company to reduce the amount of home and business loans held by as much as €150 billion. The company has assets of €675 billion, as of June 2015, and hopes to cut back on the amount of loans in the company’s portfolio by 2020.

Home loans will be sold off first, but the company also plans to offer commercial loan packages for sale in the future.

The company’s chairman, Wiebe Draijer, took over the company last year and has already made announcements that the company plans to cut as many as 9,000 jobs in the next three years. The goal of the company is to reduce its balance sheets by 2020, and drastic measures are being taken to achieve this goal in 2016.