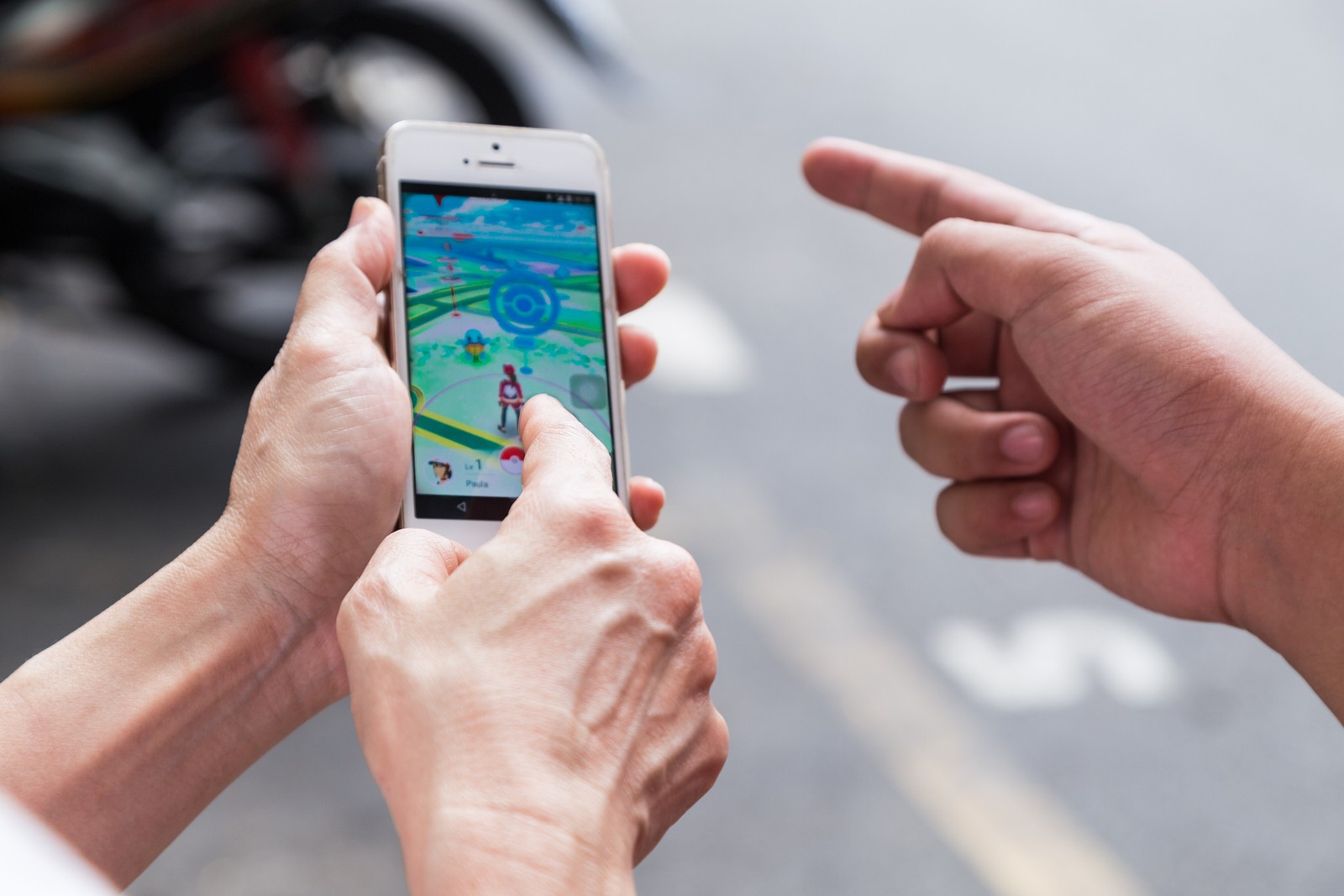 Pokémon Go is a game that experienced instant popularity when it came out in August 2016, hitting more than 100 million downloads, according to BusinessofApps.

While the game was popular, the best thing about Pokémon Go may have also been the most dangerous aspect. The game got many couch potatoes to get out and get some exercise while playing it. However, at the same time, the game also led to many instances of distracted driving, walking, biking and skateboarding.

The Washington Post noted the surge of personal injuries among Pokémon Go players when the game’s popularity was at its height.

While Pokémon Go has proven to be a potentially dangerous game, it certainly is not the only one of its kind. Consider these other augmented reality (AR) games that users should only engage in with safety in mind:

Created in 2012, this mobile game features exactly what its name implies: Zombies! You can play this game just about anywhere in the world. The game involves wearing headphones and listening to audio that tells you when to walk, jog or run – and when to speed up – in order to avoid Zombies. The game was designed as a smartphone fitness game to help motivate users to push themselves during a workout. It can be played outside or on a treadmill. The biggest hazard: Running into something when you stop or yield.

Parallel Kingdom is a game that uses GPS data and your mobile location in order to place you in a virtual world on top of the real world, which is very similar to how Pokémon Go works. As part of the game, you use your phone to find monsters, discover unchartered territory and seek out resources. The game may serve as a distraction to those who are walking around the real world. Users can get into accidents when they look down at their phones instead of paying attention to their real-life surroundings.

BallStrike is an augmented reality game that is fitness-based like Zombies, Run! The game is supposed to make working out fun. It allows users to strike virtual balls by standing in front of their devices’ cameras and using their body to hit oncoming balls on the screen. The biggest hazard involves the amount of space around you when playing it. Users that are playing in a limited amount of space or who get a little wild with the game are at risk of striking a solid object, hurting themselves or causing objects to topple. Fall injuries are also a threat.

AR games are fun. Playing them is part of how we stay fit, stay social and get in a good laugh or two along the way. The technology involved with these games is also very impressive.

If you do plan on playing AR games, please make sure to stay safe. Keep an eye out for your surroundings. Don’t play around traffic. And, of course, never drive while playing a game or using your phone.