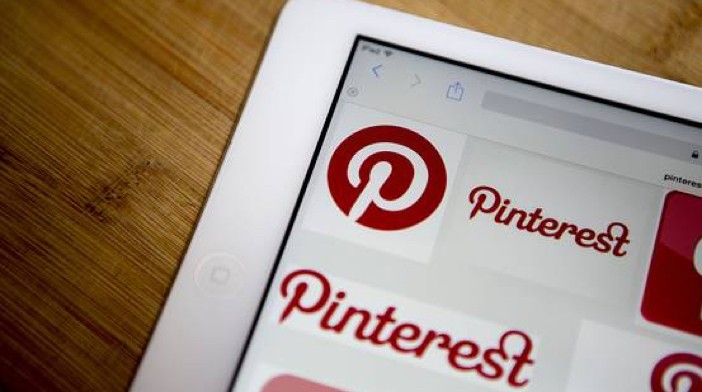 Pinterest has acquired new staff via two separate acquisitions which were announced on Tuesday.

The company bought The Hunt, a shopping app in which users can post pictures of products they want to buy but are unable to find online. The app’s other users then can help find the product and share links where it can be found. The company founder and CEO Tim Weingarten and some of the product team will join Pinterest, but the website will close by early next year. It has currently raised more than $15 million in funding from venture capital firms including Khosla Ventures.

Pinterest also acquired Pext, an app which helps find photos that match text messages and turns them into memes. Pext will remove its app from the App Store and Google Play as part of the deal, and one of the app’s two founders, Harsh Goel, will join Pinterest.

None of the technology from either firm will move over in the transition. In other words, Pext and The Hunt were simply acquired for the people that built the apps – typically called an acquihire. In a statement this week, Pinterest’s head of engineering Michael Lopp said “image indexing” (being able to recall images from text queries) was one of the main reasons for the hires.