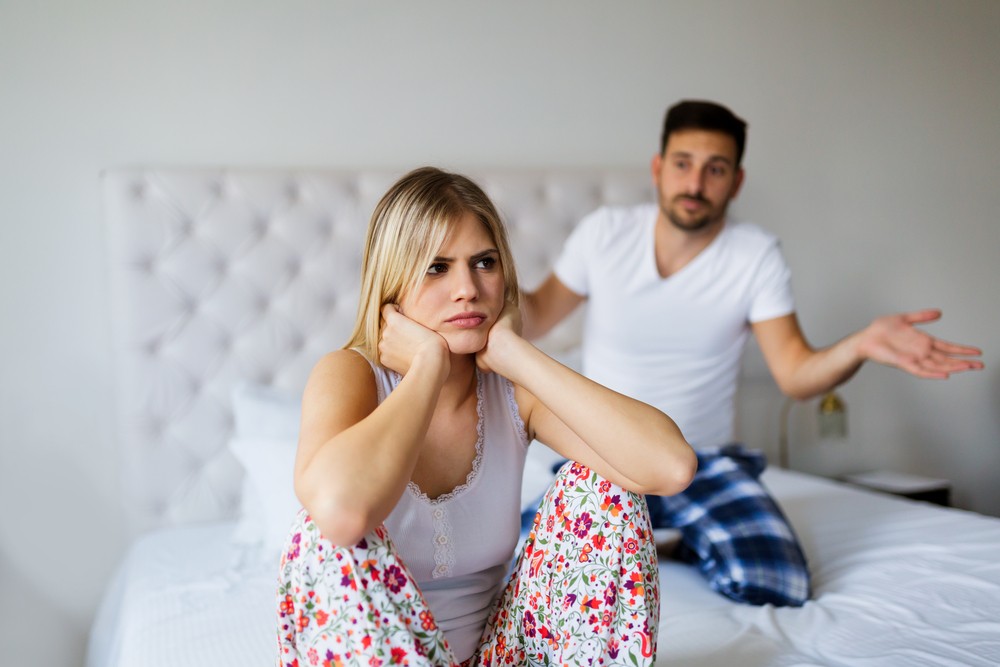 A study funded by Pfizer was conducted to determine the impact of erectile dysfunction (ED) in the workplace. The company, which sells ED-related drugs, conducted the study on more than 52,000 people in the US, UK, China, Germany, France, Italy, Brazil and Spain.

The participants in the study were between the ages of 40 and 70, and data collected for the study was amassed between 2015 and 2016.

The study found that men suffering with ED were twice as likely to miss work. The rates for participants being absent for work was 7.1% versus 3.2% for men that did not have the condition. Work productivity impairment was 24.8% for men with ED versus the average of 11.2%. Impairment in life activity was also over 90% higher in men who had ED.

The study links ED to a decline in work productivity, but more work needs to be done to determine if ED is the cause of work impairment. Underlying conditions that lead to ED were not assessed, so it’s possible that the decline in performance in the workplace was due to a medical or health condition rather than ED.

ED has been correlated to other conditions, such as diabetes and hypertension, which may be the main cause of workers missing work rather than ED. Researchers can increase the validity of the report by following up with participants who are taking Cialis or other ED drugs and determining the rate of work missed and workplace performance.

Pfizer is a leading pharmaceutical company selling one of the world’s most popular drugs for erectile dysfunction. The report, while presented as if ED can cause poor workplace performance, needs further data to back up claims. There are too many unknowns, based off of the preliminary data provided, to determine if ED is the cause of poor workplace performance, or if the medical condition is causing workplace issues.

Generic competition, due to Pfizer’s drug patent expiring in 2020, has pushed revenues for the drug down as much as 9% and may be a reason for the company funding research on the impact that ED causes the average male.