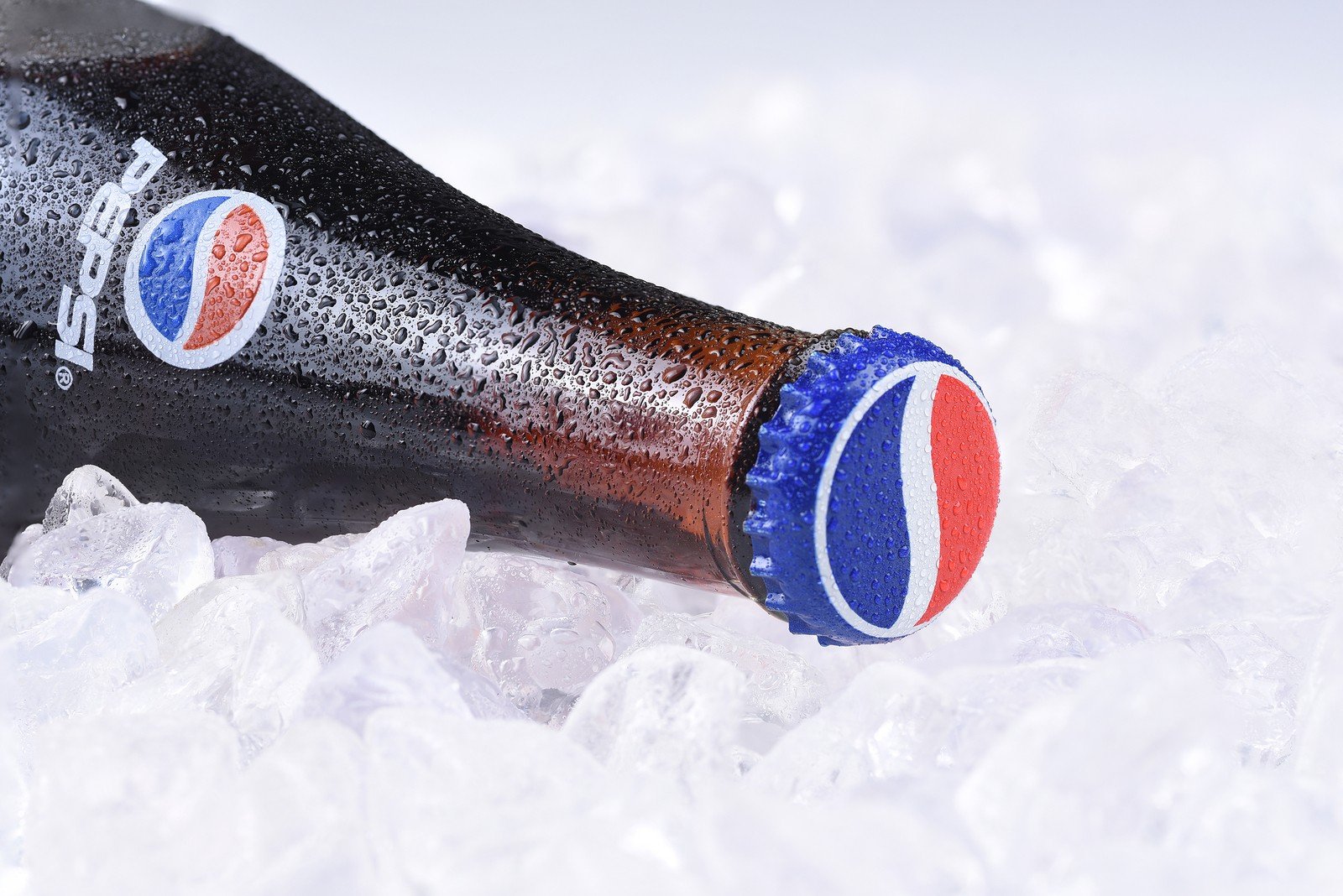 Sales increased by 5% to $19.5 billion in the period, which was in line with estimates.

The company’s better-than-expected performance was largely driven by its healthy food lineup. Pepsi generates 45% of its revenue from guilt-free snacks and drinks, which includes low-calorie beverages and snacks that feature fruits, grains and vegetables.

Efforts by CEO Indra Nooyi to offer healthier snack alternatives is paying off, as consumers shift away from sugary beverages and snacks.

Shares for Pepsi were up by 0.5% to $107.50 in early morning trade after the release of the fourth-quarter results. The stock is up 2.2% this year, as investors make long-term investments and short-term CFDs in the company.

Earnings were up by 13.2% year-on-year despite currency headwinds.

Core earnings did not include impairment and restructuring charges, and other items. Including these items, earnings were down 17% year-over-year at 97 cents per share.

Organic food and snack volumes were up by 1% at the company’s Frito-Lay segment. Quaker Foods saw a 1% increase in organic volumes, beating the 2% decline the previous quarter.

Pepsi’s 2017 earnings forecast came in below estimates, at $5.09 per share. Analysts were predicting $5.15 per share. Free cash flow is expected to come in around $7 billion.

Pepsi has taken steps to offer healthier alternatives in its food lineup. In October, the company made a pledge to its consumers and investors that it would reduce its reliance on salt, sugar and saturated fat. By 2025, two-thirds of the company’s volume will have a maximum of 100 calories from added sugars per 12-ounces.

The company also debuted organic Gatorade in August, and agreed to purchase KeVita in November. Pepsi also launched a line of healthy vending machines in 2015.

The famous beverage maker is still struggling to revive its flagship diet soda. In 2015, the company removed aspartame from Diet Pepsi, but reintroduced the ingredient less than a year later as sales struggled.

As part of their 2017 guidance, management plans to pay out $6.5 billion in dividends and share repurchases.