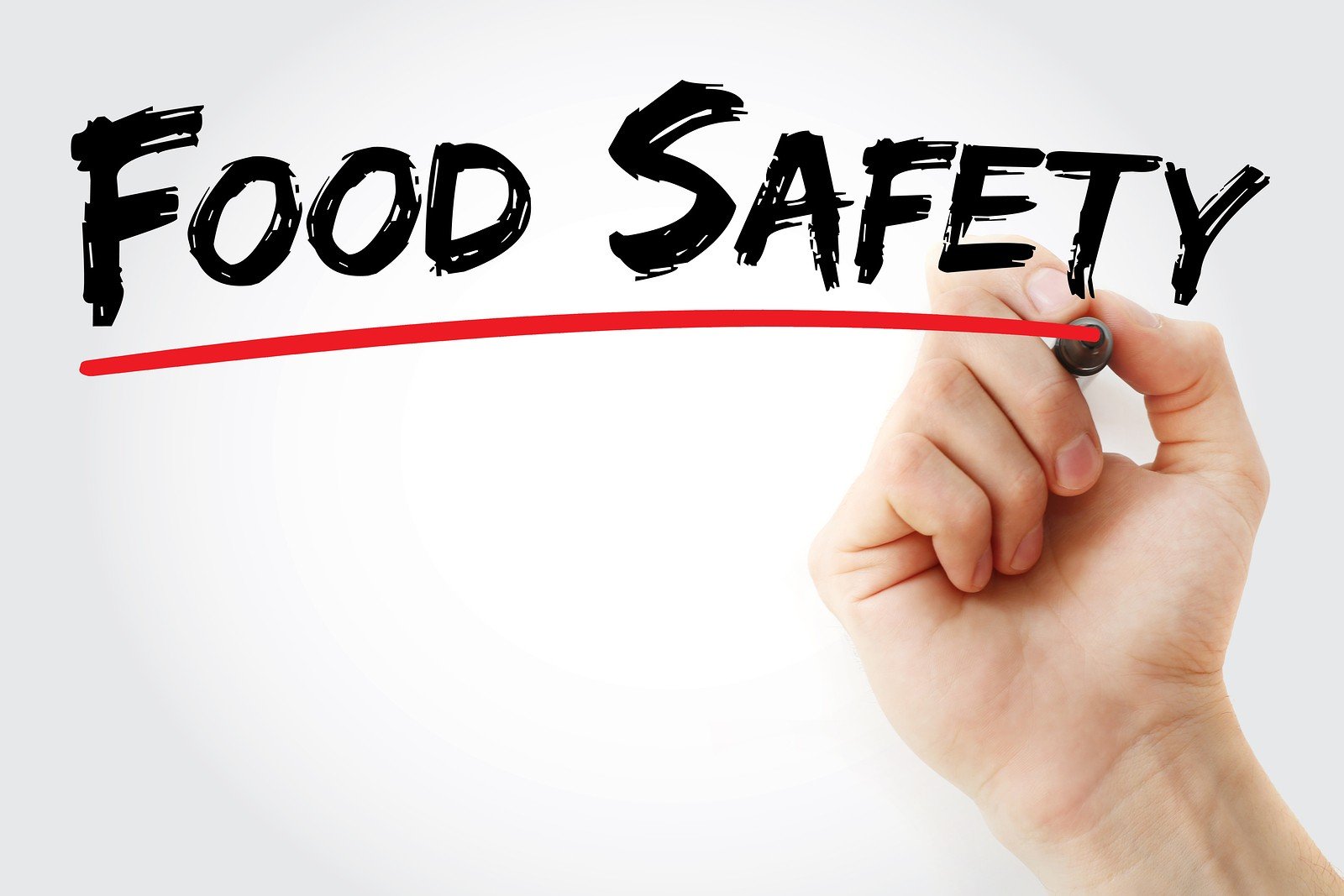 A restaurant in the East Berlin Borough was hit with over a dozen compliance issues on April 7, reports the Evening Sun. The restaurant’s procedures failed to meet compliance codes, with employees not having a procedure to follow when a customer vomits in the facility. The non-compliant inspection also found that the person in charge wasn’t following food safety requirements.

The problems grew worse as inspectors found chemical cleaners on the same shelves as food equipment.

Task changes without proper hand washing was observed, vitamins were found in the food prep area not properly sealed, and another employee was seen touching food with his bare hands. Numerous food items in the back of the refrigerator were kept at improper temperatures of 53 degrees, exceeding the 41 degree or lower requirement.

The food included dressings and cream cheese. Milk and whip cream was held at 49 degrees rather than the 41 degree requirement.

Crust build up and food residue was found on a can opener in the facility. There was buildup and residue on other pieces of equipment, including the slicer and storage containers. The facility also failed to have oven mitts without holes and sanitizer strips, which are a legal requirement.

Faucets were found to leak under the sink.

Management corrected many issues promptly during the inspection and is working to correct other issues that have been there since the restaurant took over the space almost a year prior. Management is said to have corrected all outstanding violations and expects to pass the next inspection.

Arooga’s Grille House was handed down 16 violations for being out of compliance with local food safety and storage laws. The restaurant was found to have grease and crust residue as well as a sticky substance.

Food in the facility was not properly dated, with many food items kept at temperatures deemed too warm.

Turkey, vegetables and cheese were all held at temperatures that were too warm. The food items were at risk of pathogen growth, which is harmful and may cause patrons to get sick. The restaurant formerly paid a $335 fine for pot and melt points on several of the cutting boards at the location.

Sun Hing in Lancaster County was assessed fines and court fees of $550 due to multiple citations in a follow-up inspection. The person in charge of the facility was found to have a lack of adequate knowledge in the area. Egg rolls and cooked chicken were not covered and stored in the walk-in.

Raw squid was found on the lettuce in the cooler, while raw chicken was held above various sauces at the facility. Grease had been caked onto the inside of the meat grinder from old meats.

Pennsylvania employs 70 inspectors that go through the 45,000 retail food locations in the state and examine all aspects of the facilities. The inspectors must bring flashlights and thermometers to thoroughly inspect the facility for proper food storage, food buildup, cleanliness, adequate safety gear and more.

The inspectors will also look for leaks in dishwashers and areas where vermin can enter into the facility. The goal of inspections is to reduce the number of food-borne illnesses and protect consumers.