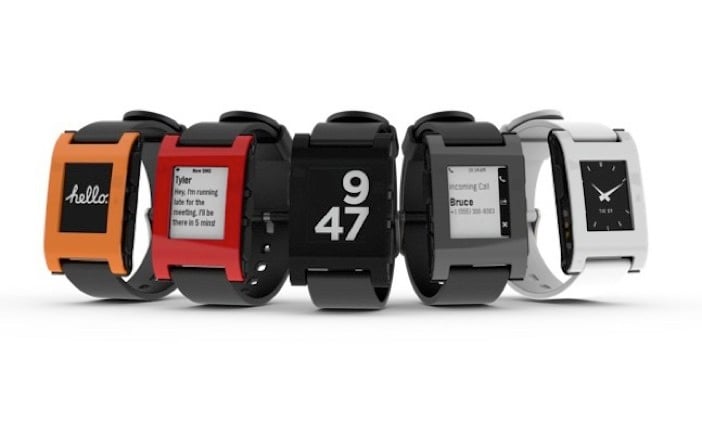 Smartwatch maker Pebble is to cut its workforce by around 25 percent and will now focus on health and fitness, CEO Eric Migicovsky recently stated.

Even though Pebble has done well on Kickstarter, raising more than $26 million in funding over the past eight months, Migicovsky says there’s a cold fundraising atmosphere in Silicon Valley, leading to the cut of 40 people from the firm’s staff.

“We’ve definitely been careful this year as we plan our products. We got this money, but money is pretty tight these days”, said Migicovsky, adding “Pebble is in this for the long haul. We have a vision where wearables will take us in five to 10 years, and this is setting us up for success”.

The CEO also says that Pebble will soon launch in India, likely next month, in a partnership with web retail giant Amazon.

Times a pretty tough at the moment for Pebble. Fitbit is the current king of the wearable crop, and Apple Watch leads the pack as far as smartwatches are concerned. In a recent estimate of smartwatch sales by research firm IDC, Pebble didn’t even make the top five manufacturers.

Pebble has a vision of cornering the low-end spectrum of wearables, but the strategy isn’t working quite as envisioned yet. Migicovsky has given his company more than ten years to solidify its position, so it’s not quite doom-and-gloom just yet.