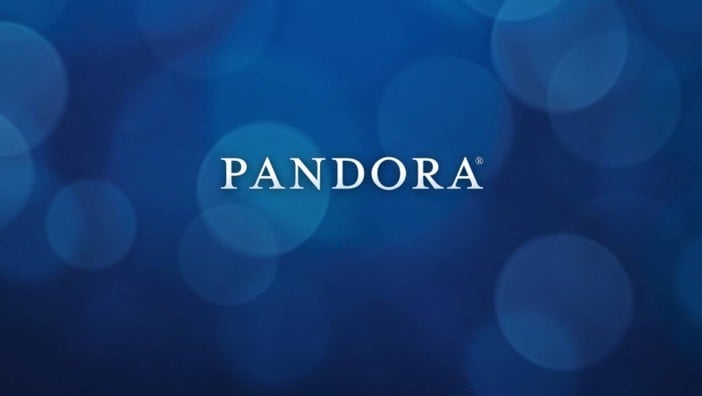 The US Copyright Royalty Board ruled this week that Internet radio royalty rates must be raised. The decision will affect companies that provide ad-supported music, such as Pandora and iHeartMedia amongst others. From next year, they will be required to pay a higher per-stream fee.

Pandora and others must pay more royalties

From January 1st next year, companies that use government licenses to deliver free, ad-supported music over the web will pay the equivalent of 17 cents per 100 streams of any specific song, according to The Wall Street Journal. The rate increases further to 22 cents per 100 listens by paying customers, according to the Copyright Royalty Board. These rates will be in place until 2020 and can be adjusted to take inflation into account.

Pandora, which is the largest streaming music service in the US, currently pays 14 cents per 100 free listens, or a 25 percent slice of the revenue (whichever is the greater amount). Even though Pandora is leading the US Internet radio sector, the company is still struggling to become profitable and has so far used the per-play model. Pandora also pays 25 cents per 100 streams on the $5 per month Pandora One service, which is subscription-only.

SoundExchange, which is the body responsible for collecting royalties for artists and labels, tried to push for even higher rates of between 25 and 29 cents per 100 plays, or 55 percent of any service’s revenue.

“This is a balanced rate that we can work with and grow from. The new rate structure will enable continued investment by Pandora to drive forward a thriving and vibrant future for music”, said Pandora’s CEO. Brian McAndrews.

As free streaming and on-demand music services become more popular, issues have arisen between those companies and the record labels. Content creators and owners are trying to achieve higher rates too, as their existing business models are eroded by new digital distribution methods – initially led by Apple’s iTunes.

More recently, some settlements and agreements between parties have been reached however. Pandora for example has settled a dispute over royalties for older music, paying $90 million to record labels including Sony, Capital Records, Universal Music Group, ABKCO Music and Warner Music Group.