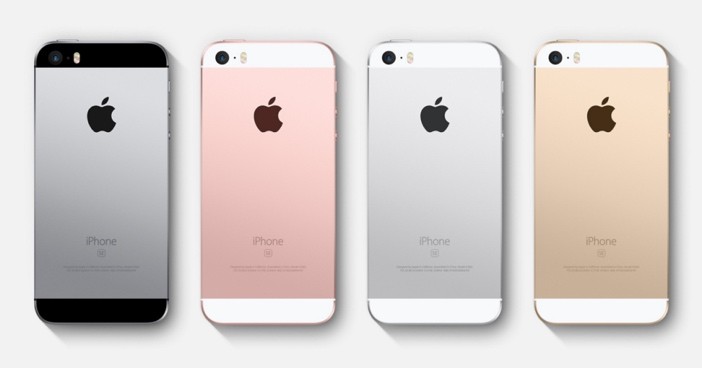 Despite the fact that Apple announced dozens of new features and improvements to its operating systems and services at WWDC this week, JP Morgan is cool on the company’s stock prospects this year.

The reason for the downgrade relates to larger economic trends, according to a note issued this week by JP Morgan analyst Rod Hall.

“Macro demand weakness looks set to challenge fundamentals in 2016 vs. consensus expectations”, he said in the note. Hall forecast Apple shares will fall to $105 from the previous target of $125. He expects 2017 being a significantly better year, however.

He also reduced Apple’s estimated revenue for fiscal year 2017 to $210 billion – down 1.6 percent or $3 billion from the previous year.

Hall’s forecast was also particularly negative for Apple Watch, which he expects to reach less than half of its potential customers – just seven percent rather than the previous estimate of fifteen percent. He anticipates sales of 11.9 million watches in 2016 instead of the previous figure of 23.5 million.

“We think that Apple is being penalized for market issues”, Hall said. “We are seeing demand weaken but we think that’s a broader market problem, not just an Apple-specific problem”.

Hall said that despite Apple handling previous technology transitions well, such as the shift to touch-enabled devices, it had not done so well on other trends such as the move to cloud and online services. Apple has however done better than many competitors and should see “solid earnings growth in 2017”.