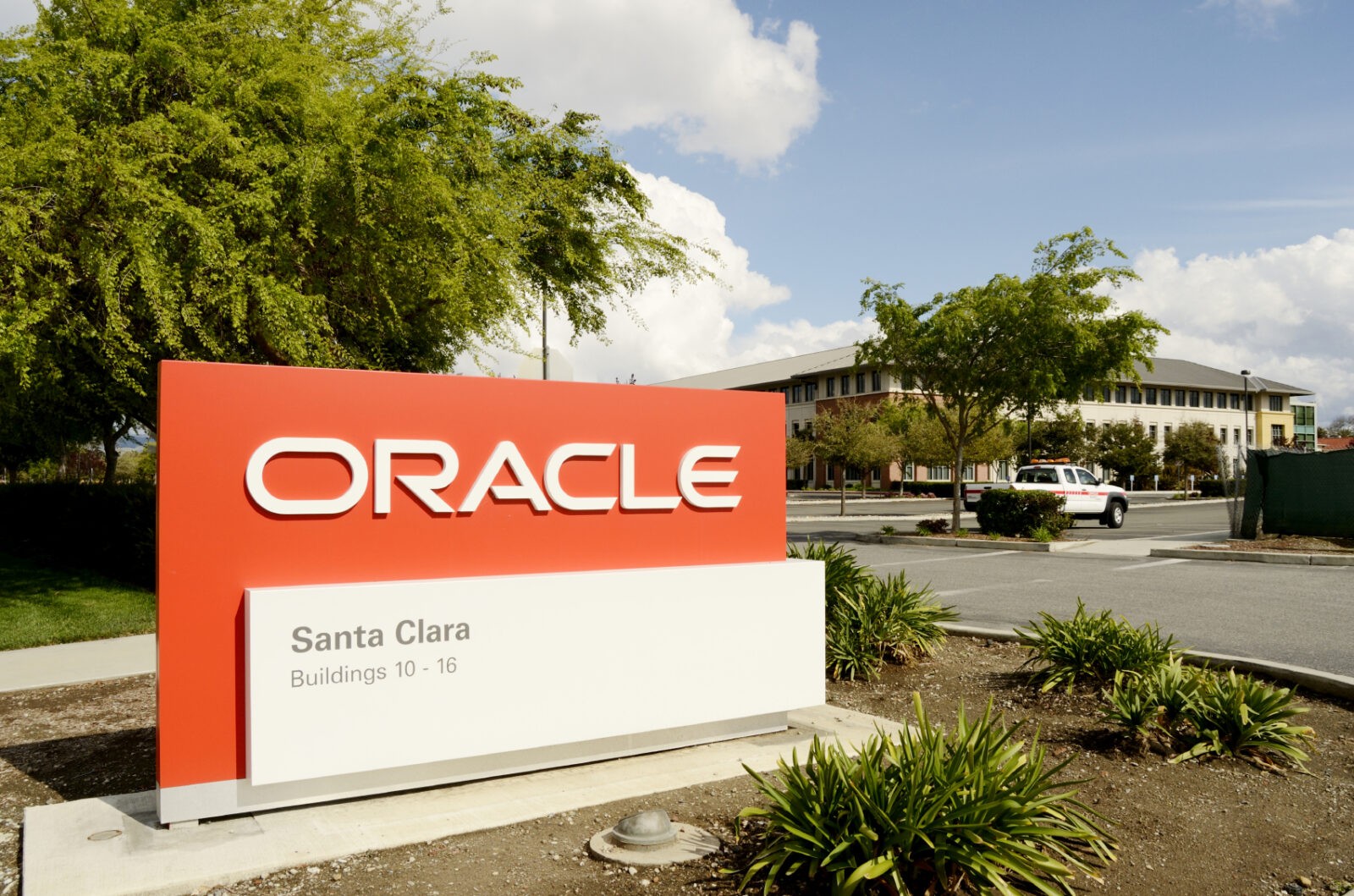 A judge in California has ordered Oracle to pay Hewlett-Packard Enterprise Co $3 billion in damages in a case concerning HP’s “Itanium” servers.

The Itaniuum processor is made by Intel. Oracle stopped developing software for use with HP’s Itanium-based servers back in 2011, saying Intel had made it clear the chip was coming to the end of its life and it was changing focus to its x86 processor lineup.

However HP said it had an agreement with Oracle to continue support for Itanium, and that without the support the equipment using the chip would become obsolete.

In the trial’s early stages in 2012, Santa Clara Superior Court Judge James Kleinberg rules there had indeed been a contract. On Thursday, the jury decided on the damages due.

“HP is gratified by the jury’s verdict, which affirms what HP has always known and the evidence overwhelmingly showed”, John Schultz, executive vice president and general counsel of Hewlett Packard Enterprise, said in a statement, saying Oracle’s decision to stop the software development “was a clear breach of contract”.

Oracle’s counsel said the firm had been providing all its latest Itanium software since Kleinberg’s decision.

“Now that both trials have concluded, we intend to appeal both today’s ruling and the prior ruling”, said HP’s legal representative.