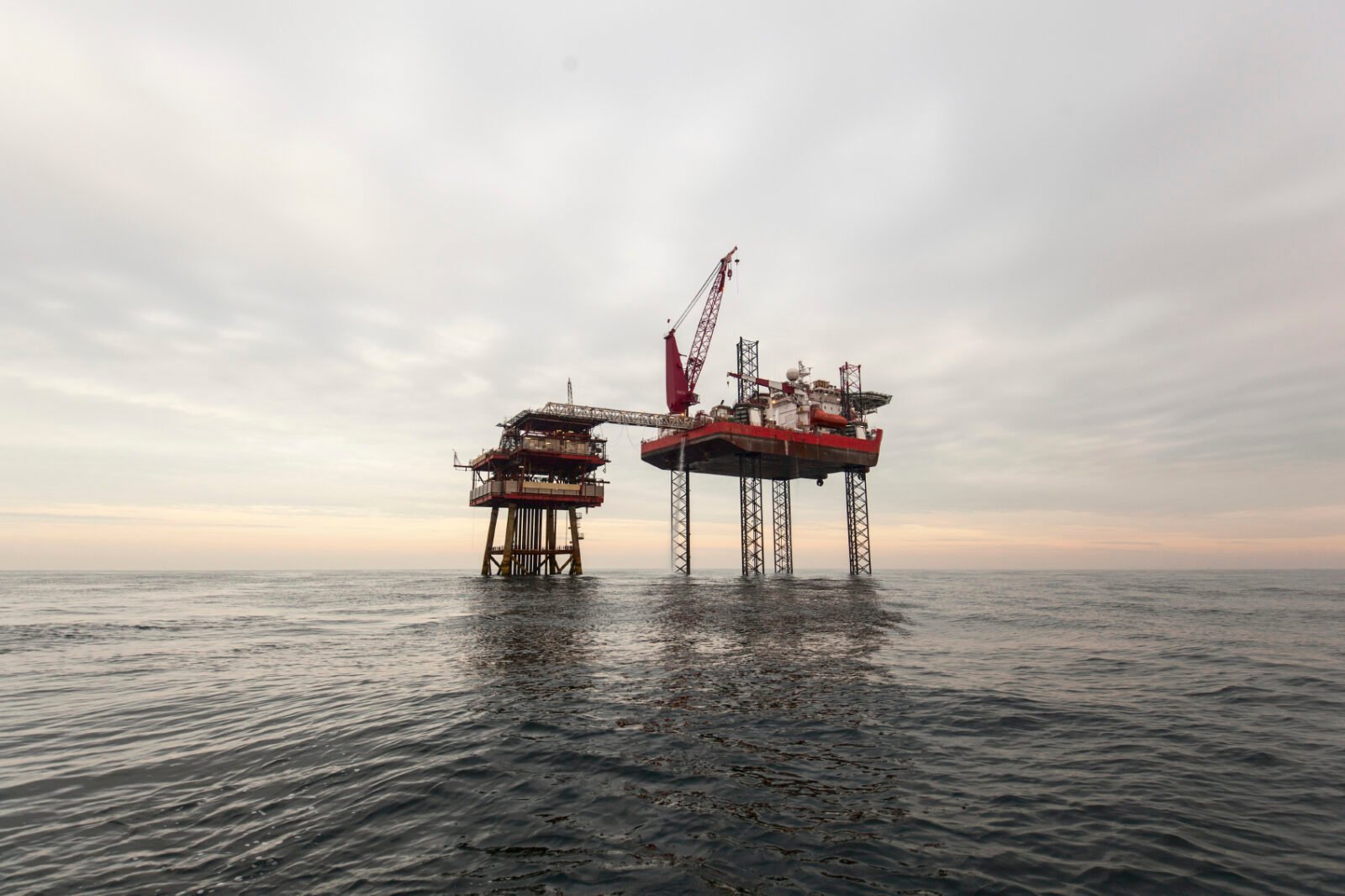 OPEC crude production has reached a three-year high, as the group continues forward with its strategy of protecting its market share and pushing out high-priced competitors. OPEC output increased by 230,100 barrels a day in the month of November, reaching 31.695 million per day.

Surging Iraqi volumes have pushed production to its highest levels since April 2012 and offset Saudi Arabia’s pullback. Currently, OPEC is producing 900,000 more barrels per day than needed for the next year.

Benchmark Brent fell to a six-year low in London after OPEC failed to set a production ceiling during its December 4th meeting. Members are now free to pump out as much as they wish, despite the global surplus currently being experienced.

Supply from nine OPEC members will drop by 380,000 barrels a day in 2016 to approximately 57.14 million barrels per day. The U.S. is expected to account for roughly half of the decline.

Many OPEC members are not in favor of the decision to continue production. Algeria, Venezuela, Ecuador and Iran were all in favor of limiting Secretary-General Abdalla El-Badri’s extension and seeking out a new replacement who would call for production cuts.