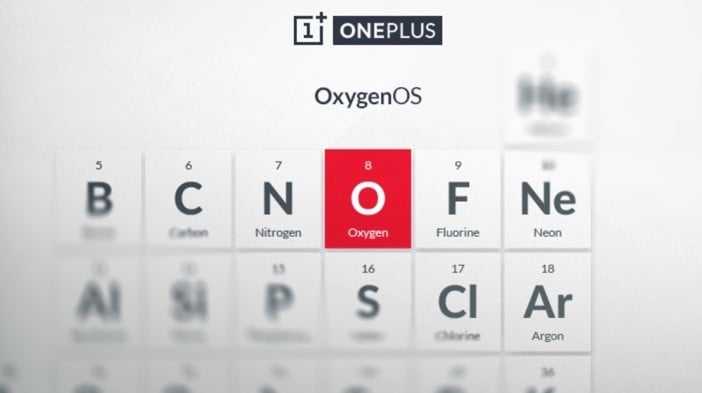 It has been expected for a while, but over the weekend OnePlus officially released its custom Oxygen OS version of Android that will be used on the company’s smartphones and other devices in future.

Currently, OnePlus One owners have to use CyanogenMod, which is a very popular open source OS that’s based on Android, however due to licensing issues in India, OnePlus decided to go its own way and create its own software instead.

The Chinese firm in fact missed its own self-imposed deadline to release Oxygen OS by several days. OnePlus One owners have to manually install the update at the moment, but it seems certain in future to come as standard with over-the-air updates on all new phones made by the company. 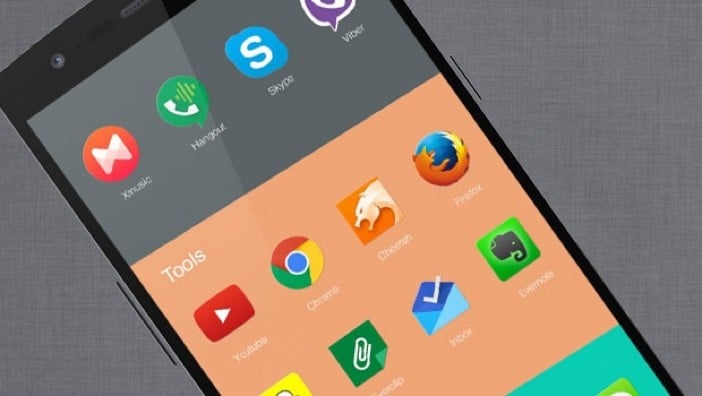 When you first look at it, Oxygen OS seems like a very lightweight and streamlined version of Android that will likely be warmly received by its users. The developers have highlight features like gesture support, giving quicker shortcuts to camera features and music, for example.

Customisation is a pervading theme for Oxygen OS. You can switch between hardware and software navigation buttons as desired, says OnePlus, and also use more personalisation in the whole user interface. There’s also a built-in file manager app.

Oxygen OS is now released and available for users, so we’re now hotly anticipating the OnePlus Two later this year. Current estimations and rumours suggest the release date will be in the third quarter of 2015.