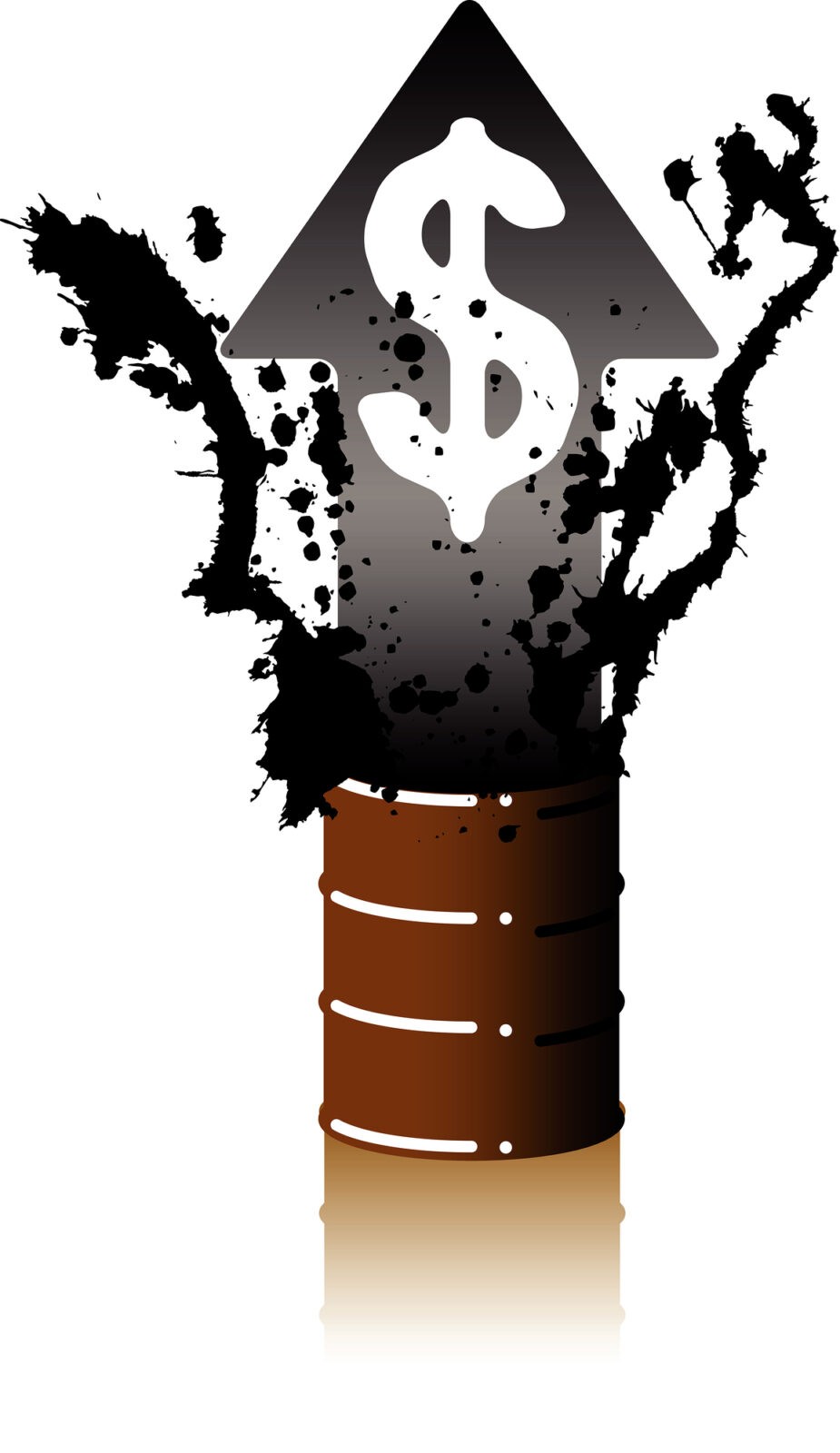 The U.S. Energy Information Administration will release its weekly report on oil supplies at 10:30AM ET.

On Tuesday, oil futures on the New York Mercantile Exchange shed $1.40, or 3.69%, as weak data from China revived fears about a global slowdown, prompting investors to cash in on gains from a recent rally.

After plummeting to 13-year lows on February 11 at $26.05 a barrel, prices for New York-traded oil have since recovered by about 33% thanks to a slow but consistent decrease in U.S. shale production, which boosted investor sentiment.

London-traded Brent surged to a three-month high of $41.04 earlier this week after major oil producers announced that they will meet again to discuss details of a potential output cap.

Brent futures have been up by approximately 30%, since falling below $30 a barrel on February 11.