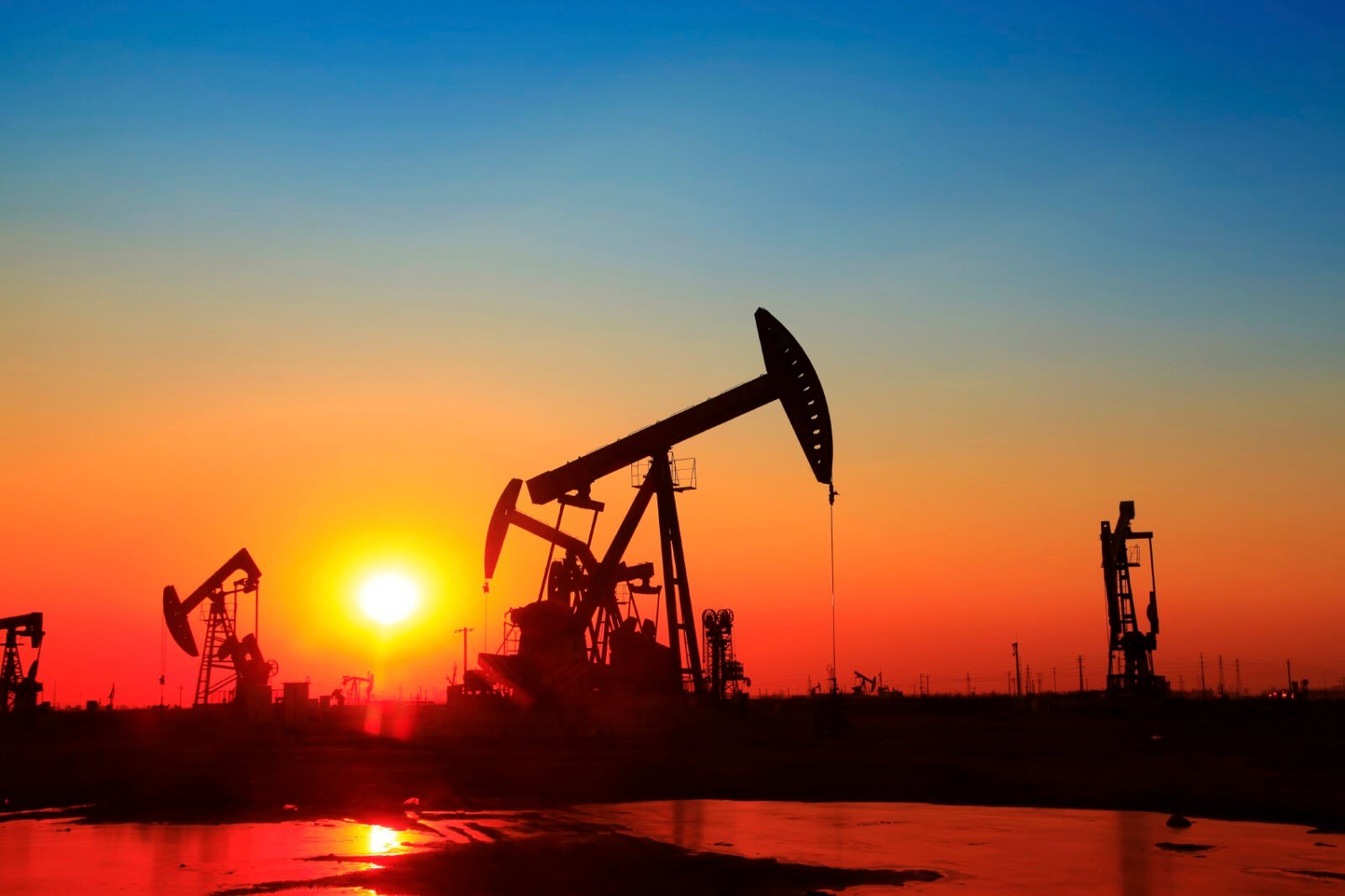 Oil prices edged lower in European markets on Thursday, retreating from Wednesday’s 60-day highs, but losses were limited as investors remained confident that the 20-month-long market spiral is nearing its conclusion.

U.S. crude futures have been on an upward trend, rebounding roughly 26% since plummeting to 13-year lows on February 11.

Crude oil for April delivery on the Comex division of the New York Mercantile Exchange gave up 4 cents, or 0.12% on Thursday to trade lower at $34.62 a barrel by 3:00AM ET.  During the previous session, New York-traded oil futures climbed to its highest level since January 6 at $35.17 as data indicate a decline in U.S. shale production.

Elsewhere, London-traded Brent oil for May delivery on the ICE Futures Exchange shed 22 cents, or 0.6%, to trade at $36.71 a barrel.  Just the day before, Brent futures peaked to a two-month high of $37.40 as speculation about a production cap by major oil producers bolstered investor sentiment.

Just like U.S. crude futures, Brent futures have been on an upward track, rebounding approximately 22% since dropping below $30 a barrel on February 11.

OPEC countries Saudi Arabia, Qatar and Venezuela have since agreed with non-OPEC oil producer Russia to cap oil output at January levels, so long as other oil-exporting countries cooperated. Producers will meet again later this month to discuss the details of the freeze agreement.

Oil prices have been on a downward spiral over the past 20 months, falling from $115 a barrel in June 2014 to below $30 a barrel in February, after global production outpaced market demand following a boom in U.S. shale oil and OPEC ramping up production.

Fears of an oil glut worsened after Iran was allowed back in the international oil market following the lifting of nuclear-related sanctions in January.