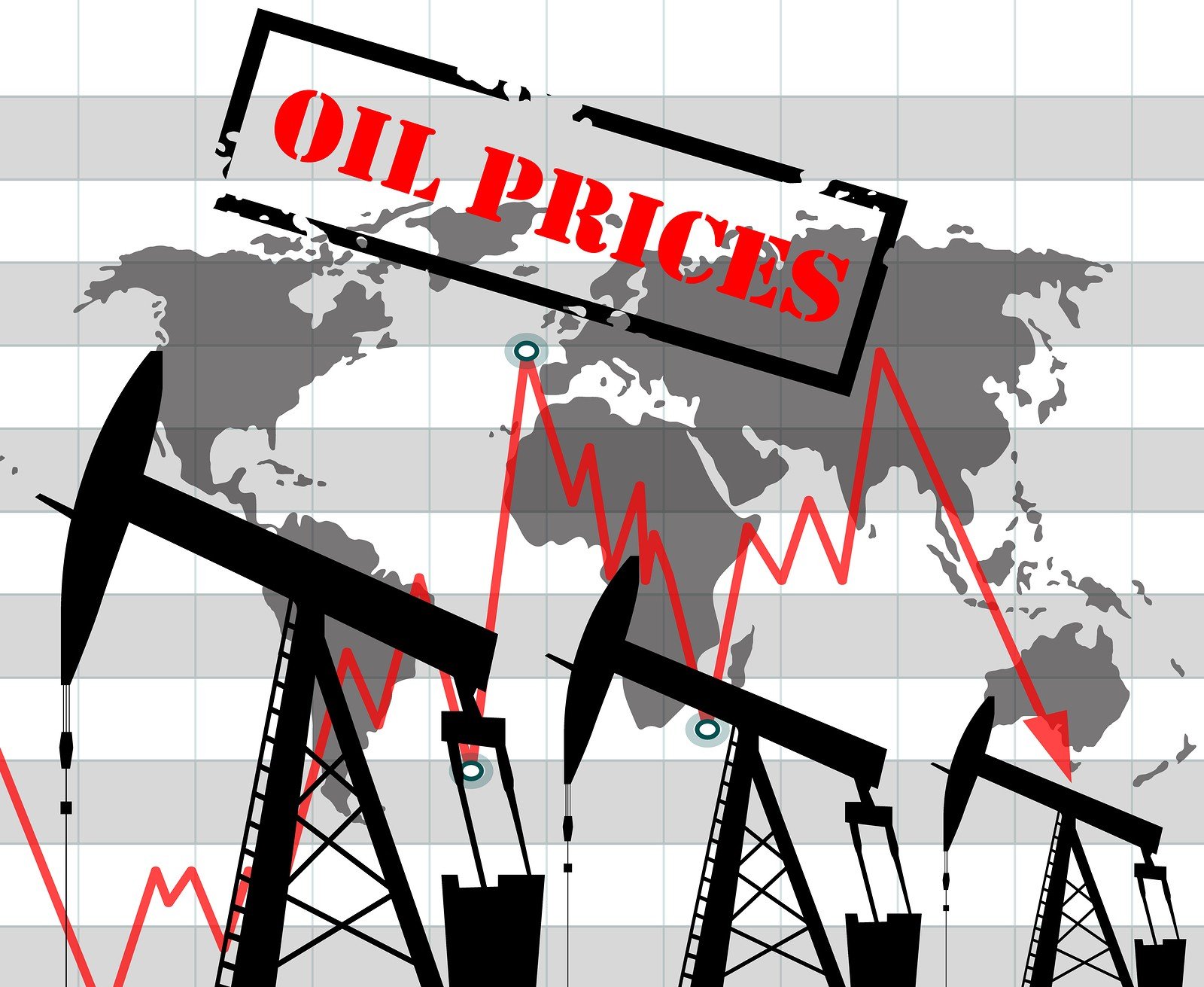 Oil surged on Thursday, rising above $41 a barrel, after top oil producers agreed to meet next month to discuss details of a collective oil output freeze in an effort to arrest a 20-month oil glut.

Representatives from 15 oil-producing countries, collectively accounting for about 73 percent of global oil output, will be in attendance.

OPEC officials also said that a collective production cap will happen, with or without Iran’s participation. Saudi Arabia previously said the output freeze required the cooperation of all major producers.

Meanwhile, the U.S. dollar fell on Wednesday after the Federal Reserve tempered expectations of an increase in interest rates by June. A weaker dollar makes dollar-denominated commodities cheaper, and tends to support oil.

Crude also gained support from a smaller-than-expected increase in U.S. inventories. While the increase did not meet projections, U.S. stockpiles still hit a record according to the U.S. Energy Information Administration in a statement released on Wednesday.