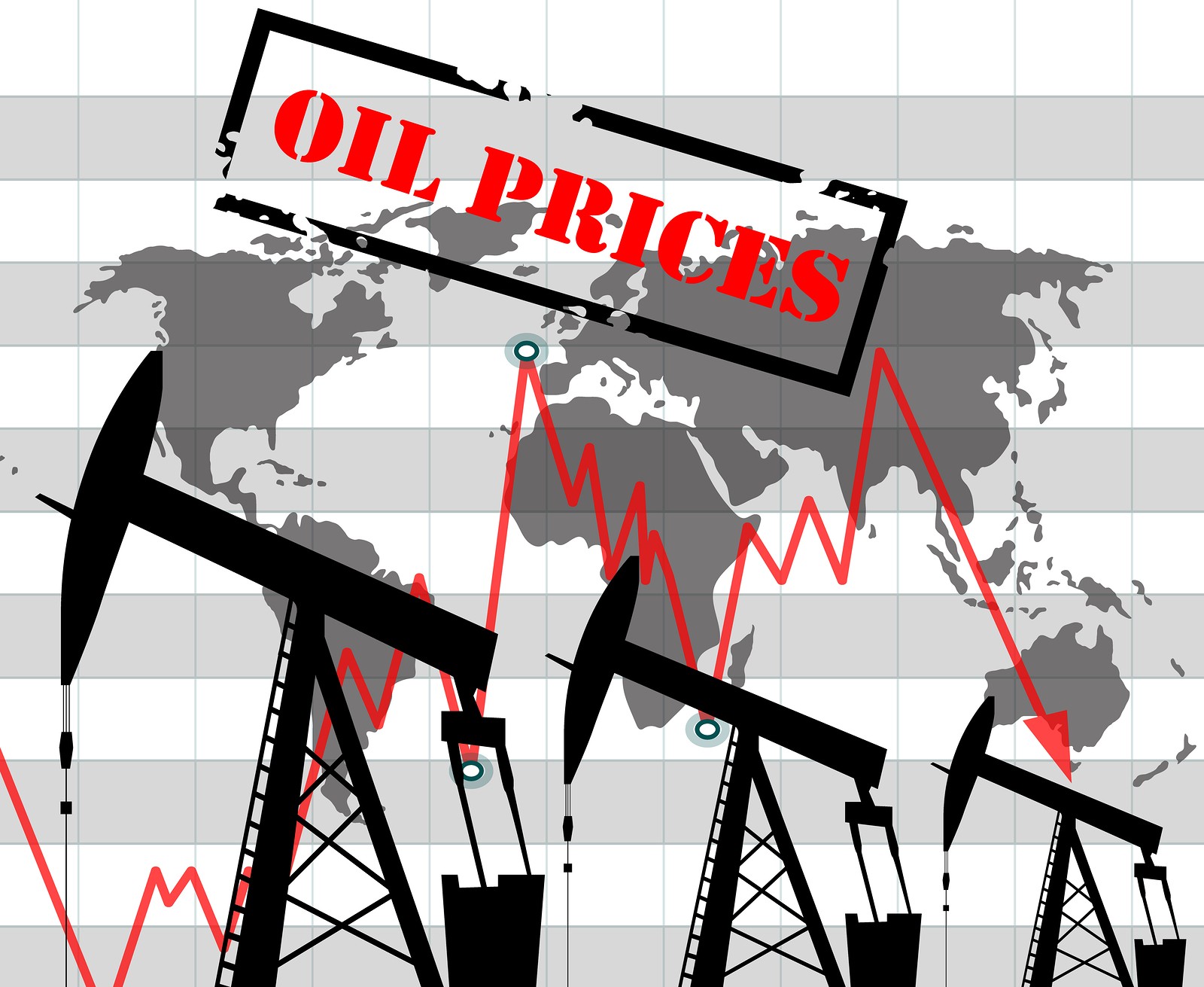 The previous session’s gains came after weekly data revealed demand for gasoline and distillates was significantly greater than earlier estimates, even after oil stockpiles rose to above 520 million barrels.

Brent prices rose to a three-month high of $41.47 earlier this week on renewed hopes of a production freeze after major oil producers said they will meet this month to discuss details.

The global market for crude is currently oversupplied causing prices to fall by more than 70% over the past 20 months after OPEC members ramped up oil production in response to a boom in U.S. shale oil.