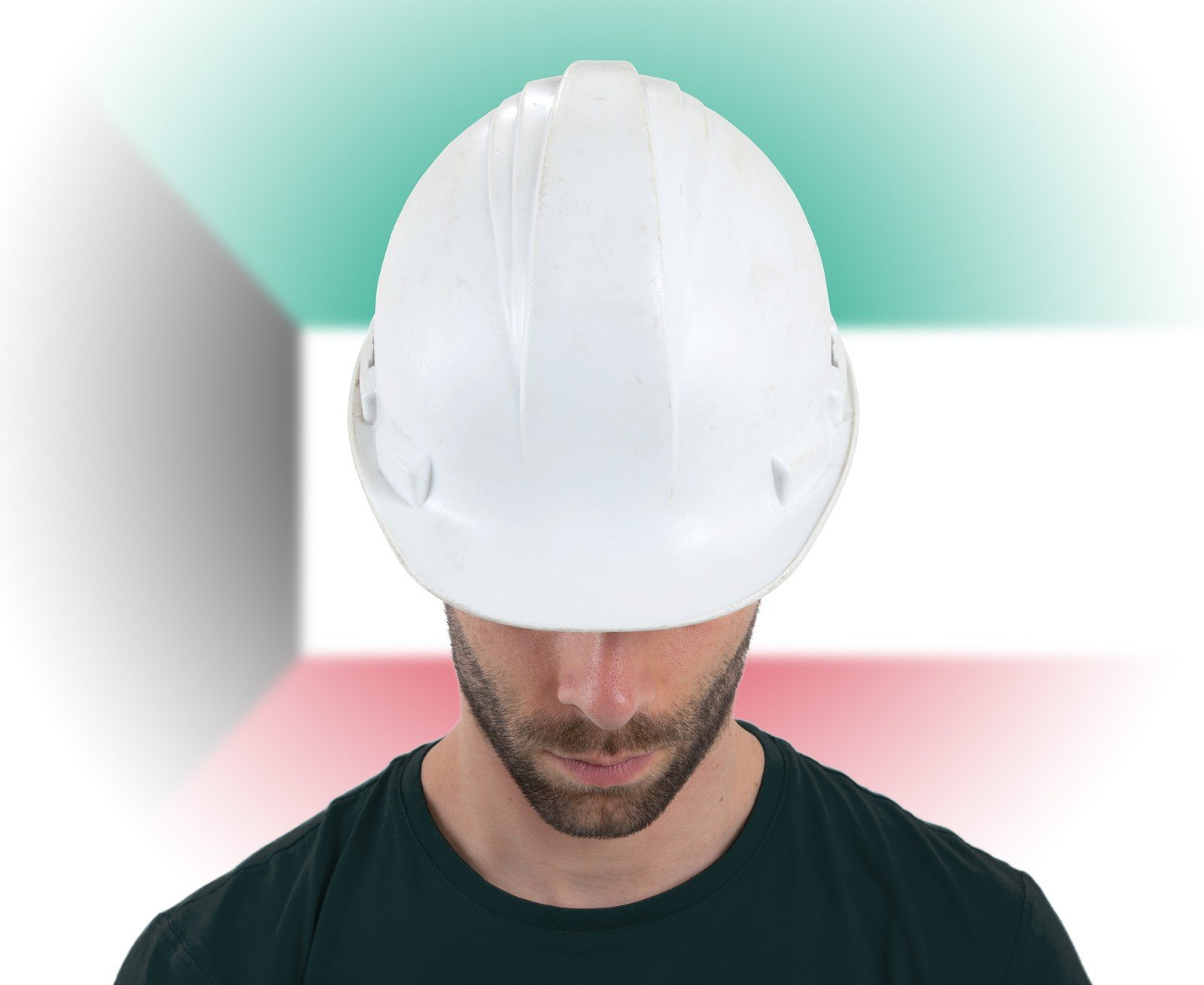 The nationwide oil workers strike in Kuwait reduced the country’s output to the global market by 1.3 million barrels a day, which helped prop up oil prices after major oil exporting countries failed to reach a consensus on an output freeze at the weekend meeting in Qatar.

Talks between major producers on Sunday broke down after Saudi Arabia demanded the participation of Iran. The latter has previously announced that it will not limit its output until exports reach pre-sanction levels.

Iran was banned from exporting oil after the U.S. and European Union imposed sanctions over the country’s nuclear program. The sanctions were lifted in January after Iran agreed to curb its nuclear activities.

Numbers show that crude inventories grew by 3.1 million barrels in the week leading to April 15 to 539.5 million. Analysts were projecting an increase of only 1.6 million barrels.