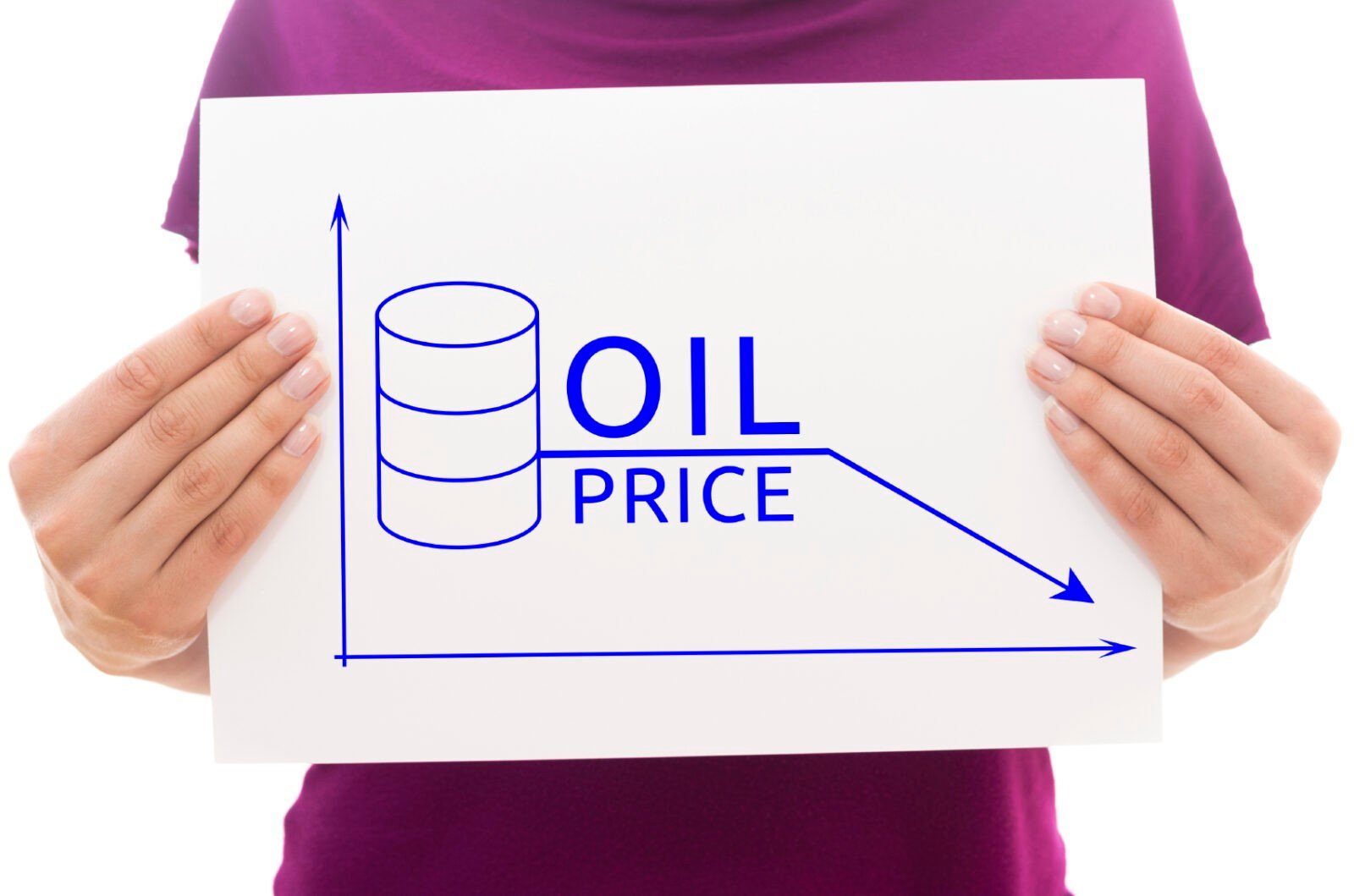 Oil prices dipped 2% on Tuesday, extending yesterday’s losses as investors and analysts alike worry the six-week oil rally may have fizzled out too quickly as production remains high despite recent announcements about an output freeze agreement between major producers.

Prices continued to drop after the Organization of the Petroleum Exporting Countries (OPEC) admitted that demand for its crude in the world markets remained weak. The organization previously predicted that demand for OPEC crude would eventually go up as it anticipated rivals would succumb to prolonged low prices. Unfortunately for OPEC, that scenario has not happened yet.

In its revised market assessment, OPEC said it expects demand for its crude to average at 31.52 million barrels per day (bpd) this year, which is 90,000 bpd fewer than February’s forecast.

OPEC said it produced 32.28 million bpd last month, down by approximately 175,000 bpd from the previous month, due largely to outages in Nigeria and Iraq.

Russia and Saudi Arabia are scheduled to meet with other major producers in Moscow on March 20 to discuss details of the collective output freeze agreement they reached last month.