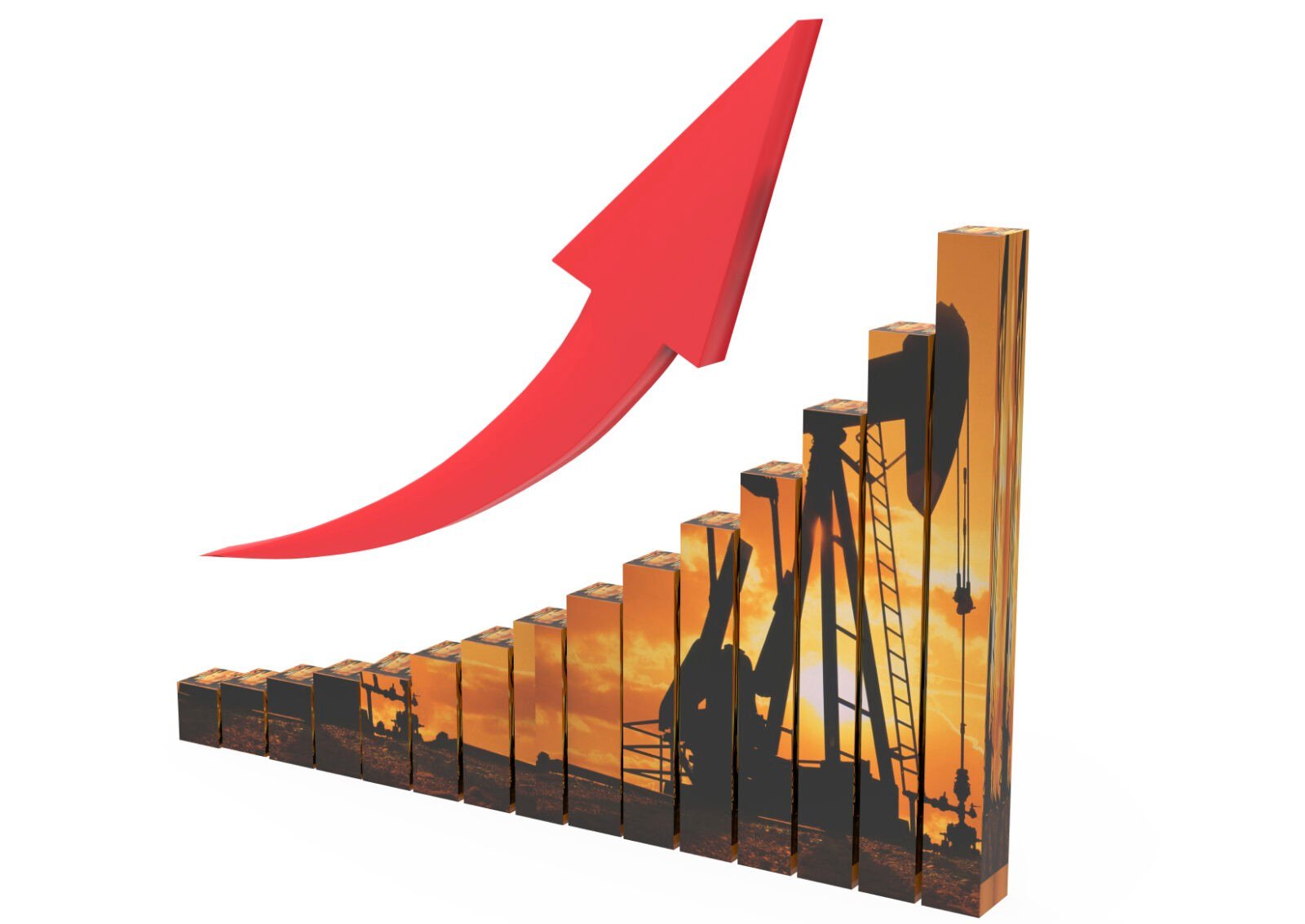 Oil prices went up on Tuesday, boosted by expectations supply and demand will rebalance this year, but friction between Saudi Arabia and Iran on market share limited gains.

Prices have risen by nearly 14 percent this month, putting it on track for its biggest monthly gain this year.

Some analysts, however, cautioned against declaring an end to the oil glut as Saudi Arabia and Iran could ramp up production further as they battle each other for market share.

Iran has announced that it will continue to increase production until it reaches 4 million barrels per day, which is the country’s export volume before sanctions were meted out by the West for its nuclear activity.

Analysts believe that Saudi Arabia will respond to Iran’s actions with an output increase of its own.

On April 17, a meeting by OPEC and non-OPEC producers to freeze oil output levels fell apart after Saudi Arabia, demanded Iran’s participation in the discussion and the subsequent production cut down.