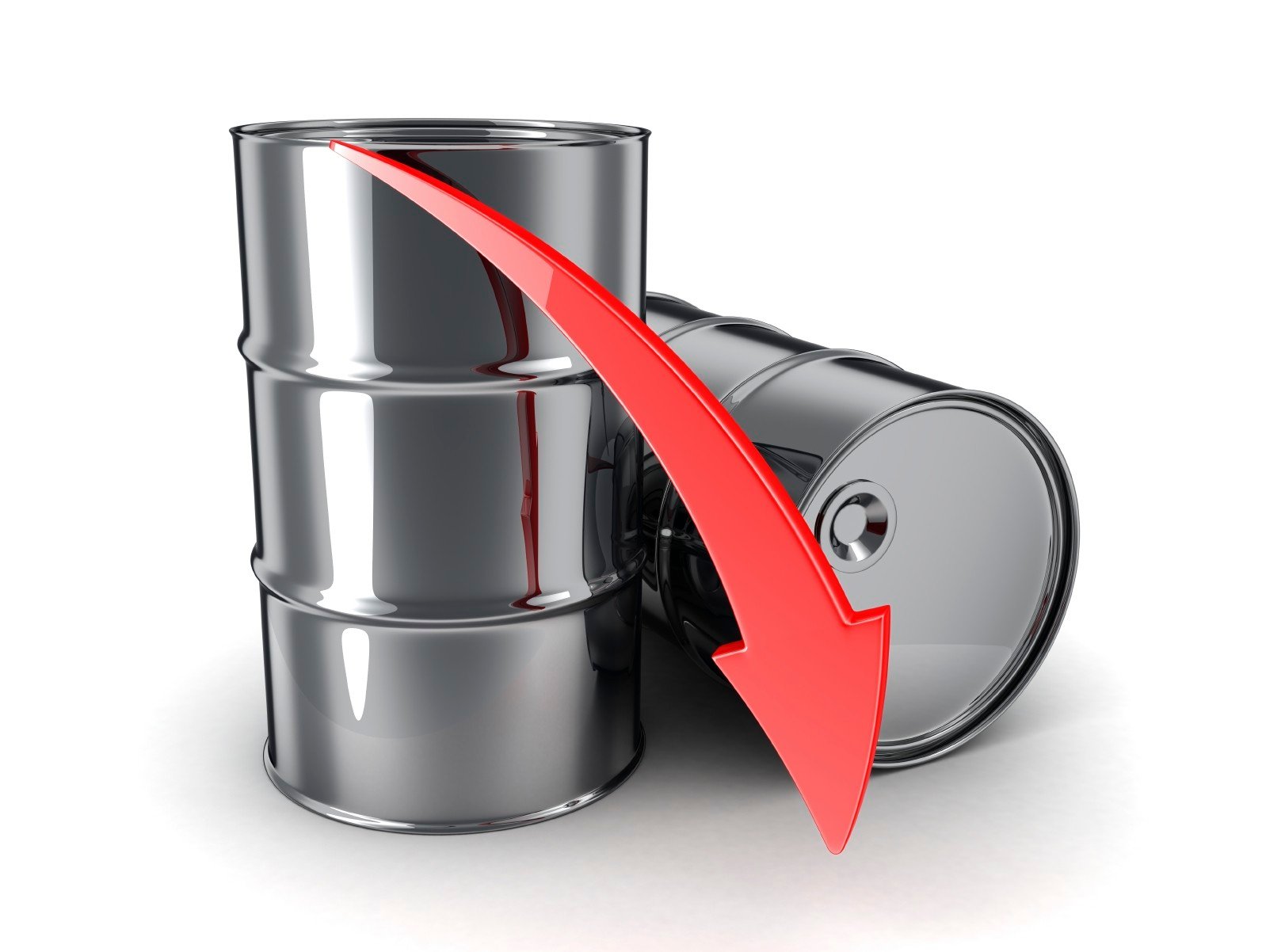 Oil prices recovered slightly from early losses on Monday after plummeting in early trade as markets reacted to the news of the failed Doha meeting. Representatives from 15 oil producing countries met in Doha to discuss the capping of oil output. The meeting, which was held on Sunday, ended without an agreement.

Iran had previously declined to join the talks, and announced in multiple occasions that it would not participate in any output freeze agreement until its output volume returned to pre-sanction levels.

Iran was allowed back to the global oil market after nuclear-related sanctions were lifted in January.

Iranian OPEC Governor Hossein ‎Kazempour Ardebilli said production caps are needed to stabilize the oil market, but reiterated that the country won’t take part until it is able regain the market share it lost as a result of the sanctions.

He called for other oil exporting countries to continue negotiating for an output freeze.