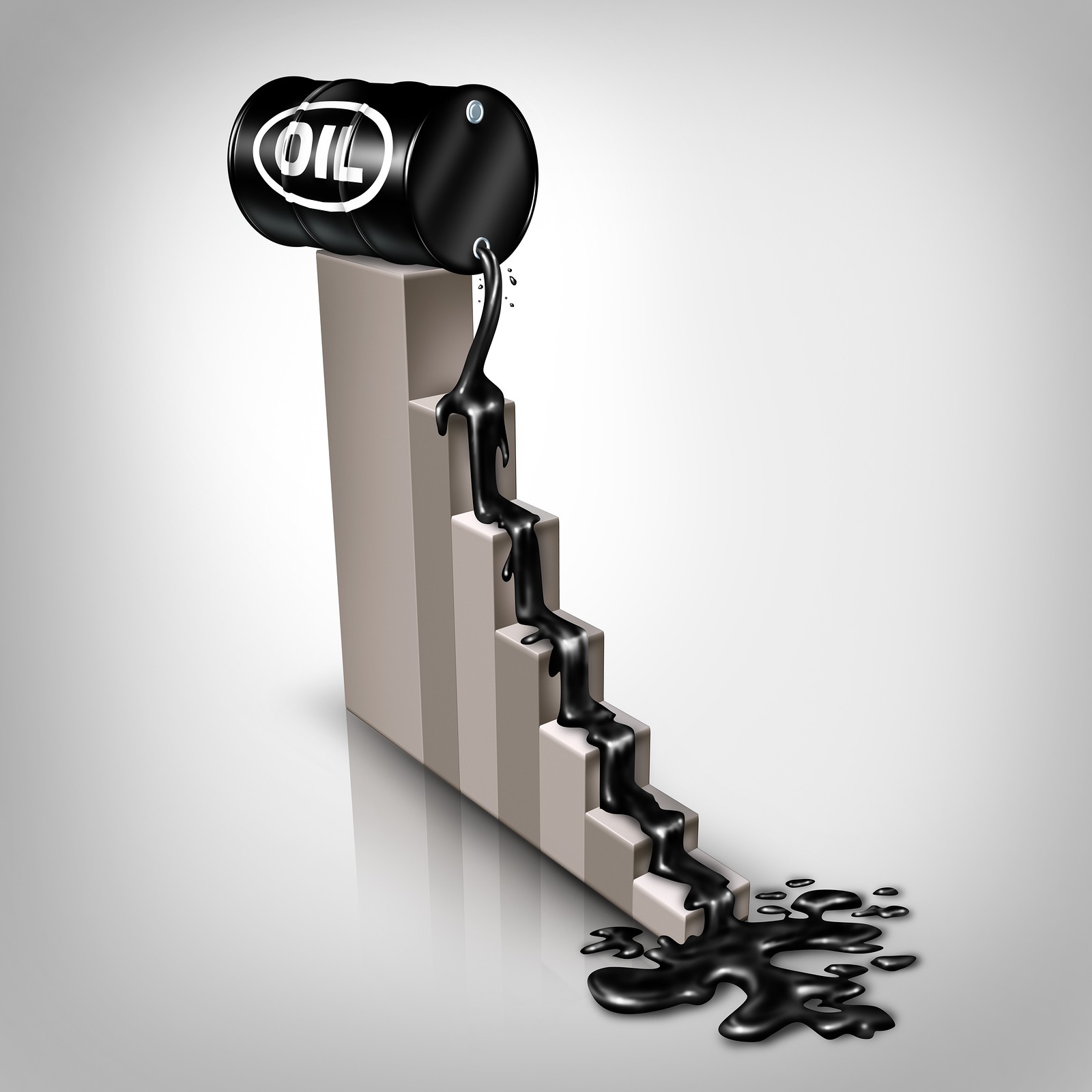 Oil prices soared by more than 14% earlier this week after oil ministers from Saudi Arabia and Russia met with their counterparts from Venezuela and Iraq and agreed to cap oil output at their January levels. Iran endorsed the agreement the following day but didn’t indicate whether it would scale down its oil production.

Iran previously said that it intends to ramp up oil exports back to its pre-sanction levels of 4 million barrels per day.

With the cap agreement being contingent on the full cooperation of major oil producers, the fate of the deal now hangs in the balance following Iran’s vague stance.

“The agreement has value in restricting major producers from adding incremental barrels to a saturated marketplace. However, it does little to correct the existing imbalance between global crude supply and demand,” said BMI Research in a note made available on Friday.