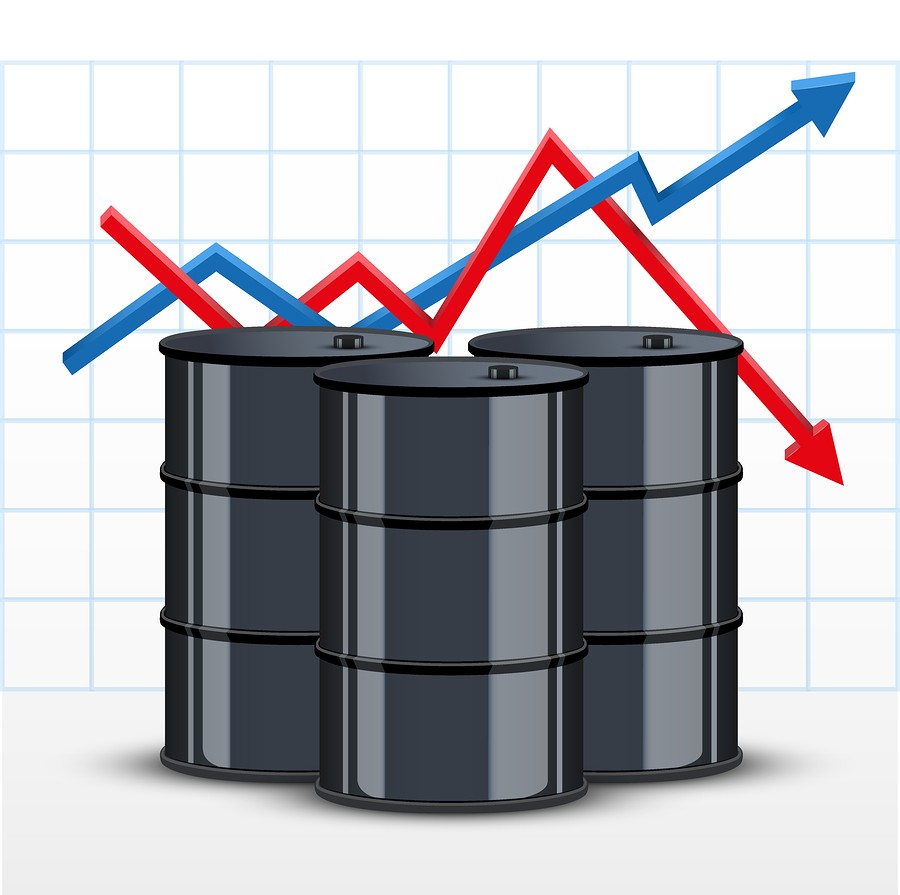 Global oil prices went up again on Monday, continuing last week’s trend following reports of a potential meeting among major producers about production cutbacks in an effort to address a supply glut that has dragged prices to their lowest level in over a decade.

Last week, the United Arab Emirates’ energy minister said the Organization of the Petroleum Exporting Countries (OPEC) is willing to cooperate on a production cutback to address market saturation.

In a report by Reuters, Nigeria’s oil minister revealed that OPEC is close to reaching a consensus on actions that could help prop up prices.

Iran, which was recently allowed back in the global market, is exporting 1.3 million barrels of oil per day, and is looking to increase exports to 1.5 million barrels per day by March 20th  — the start of the Iranian new year.