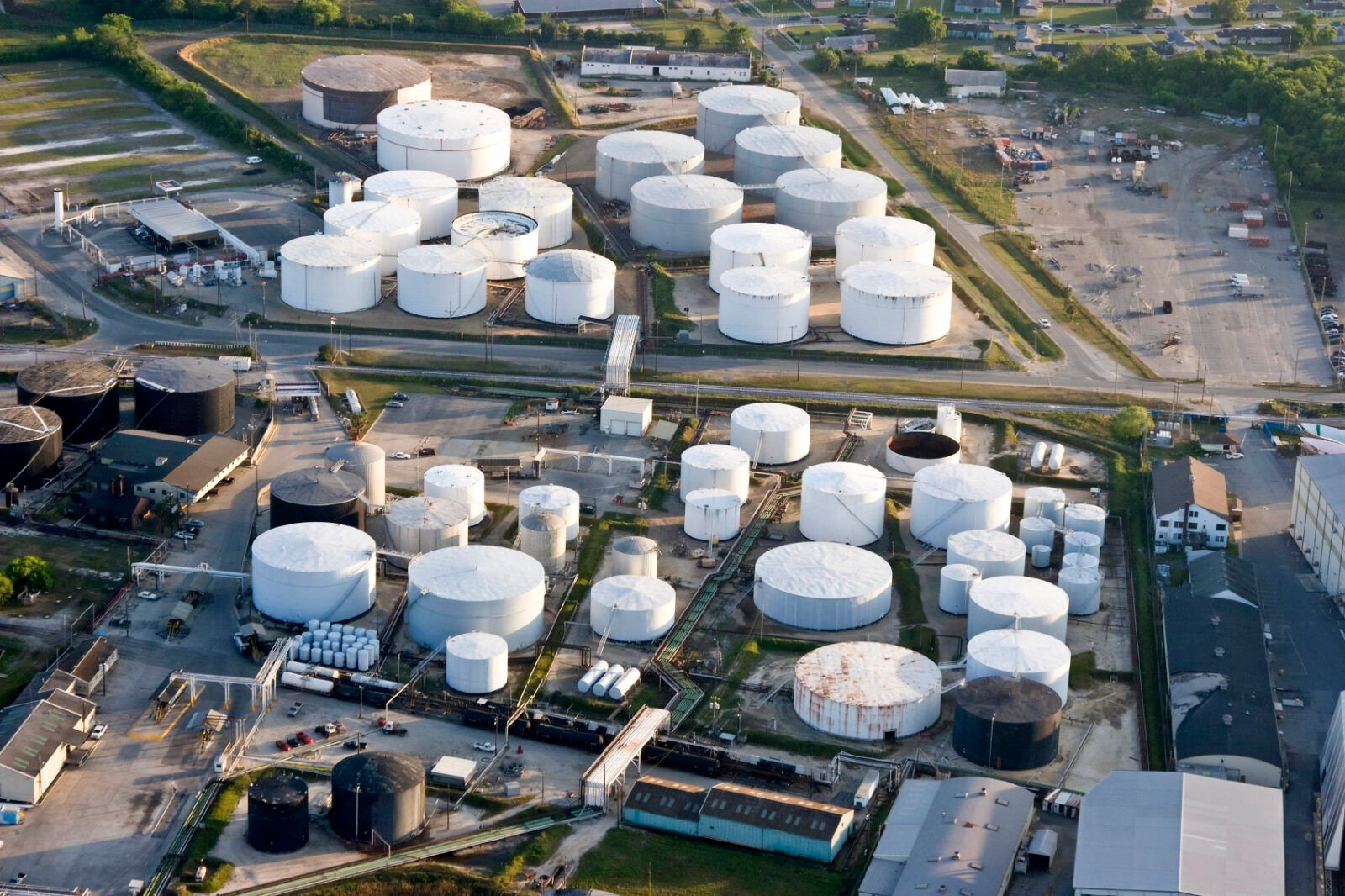 Oil prices dropped and gave up strong gains from the previous session on Tuesday, as concerns over a supply glut and slowing global demand were back on investors’ minds, dampening enthusiasm.

On Monday, oil futures soared 5.17%, or $1.64, after the International Energy Agency said U.S. shale production will drop in the next 2 years. Oil prices also found further support after reports of reduced drilling activity in the United States surfaced.

A lower rig count in the U.S. is seen as a positive sign for oil as it may indicate lower American production in the future.

Just the day before, Brent futures rallied 5.09%, or $1.68, as investors anticipated a production cap from the Organization of Petroleum Exporting Countries after OPEC Secretary-General Abdullah El-Badri said that member countries could “take other steps” to address the persisting oil glut.

Major oil producers Russia and Saudi Arabia said last week that they would freeze oil production at January levels last week, if other oil exporters cooperated. But Iran simply endorsed the proposal without actually making any commitments, casting doubts over the success of the freeze agreement.

Oil prices for future deliveries have been down 70% since the summer of 2014 as global production continued to outpace market demand following a boom in U.S. shale oil. The situation worsened after OPEC decided not to cut production to defend its market share.

With Iran being let back in the international market following the lifting of nuclear-related sanctions, market players are worried that oil prices will fall even lower.