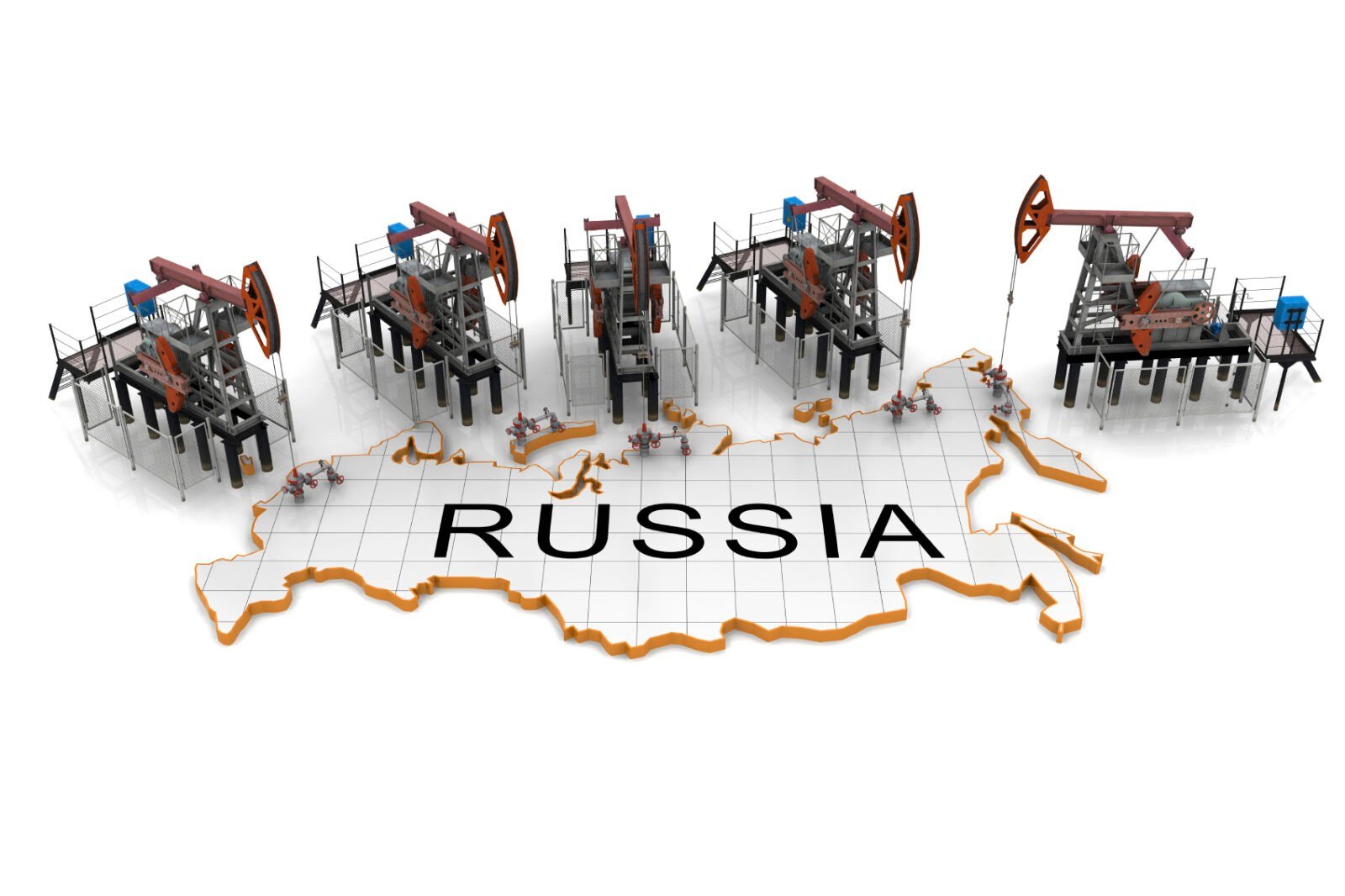 Oil prices inched up on Wednesday negating earlier losses in the day after Russia reaffirmed its willingness to conduct talks with Organization of the Petroleum Exporting Countries (OPEC) about potential cutbacks in production.

Russian Foreign Minister Sergei Lavrov said if there is collective desire among the OPEC and non-OPEC members to sit down, “then we will meet”.

Russia’s statement helped raise the price of oil, which had been on track for a 3rd day of declines after data on Tuesday indicated another big increase in U.S. crude inventories.

Crude price has been in a downward spiral over the last 18 months, shedding approximately 70% of its price due supply outstripping demand in the market. Asian demand for crude was strong in 2015, but was not enough to address the lingering oversupply, with inventories of unwanted crude continuing to grow.

Reports say Russia’s oil production is currently at 10.9 million barrels per day, a record high since the dissolution of the Soviet Union.

Meanwhile, U.S. crude stocks increased by 3.8 million barrels to 500.4 million in the week of January 25, according to the American Petroleum Institute.

In a note by financial services firm Morgan Stanley, the company said stabilization of oil supply and demand will not come until the middle of next year, aggravating worries of investors.