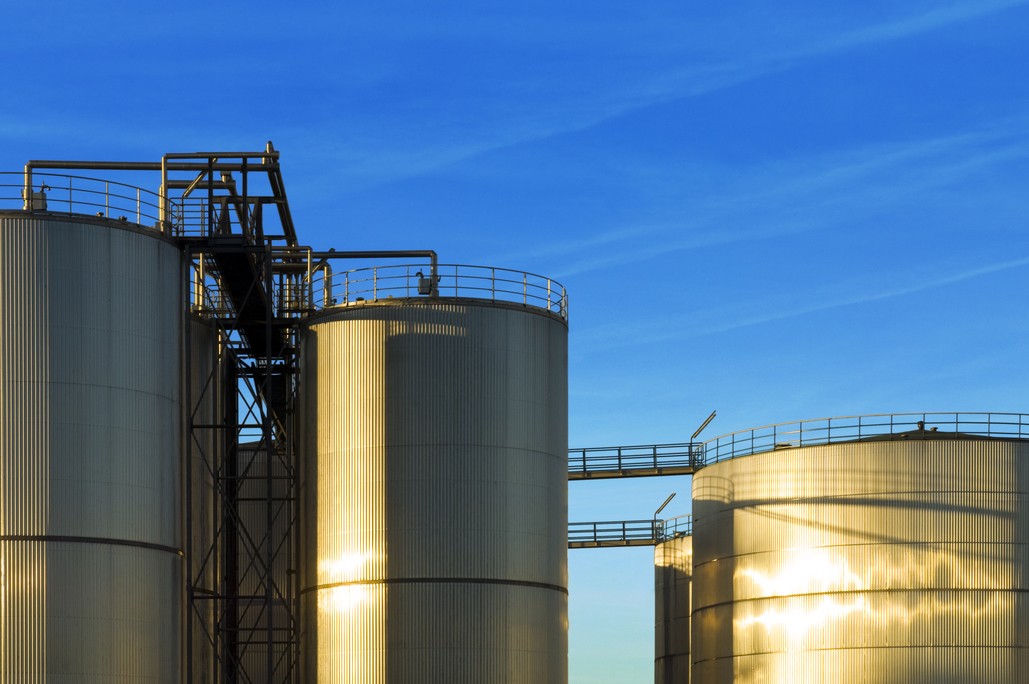 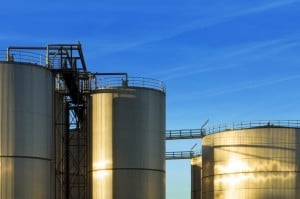 Canada’s housing market was largely spared from the real estate implosion that afflicted is southern neighbor. As the US wallowed in a flood of foreclosures and ‘underwater’ housing debt, the Canadian housing boom continued to this day. However, thanks to the crash in global oil prices and its possible impact on the economic viability of Canada’s oil sand fields, Canada’s central bank has stepped in to protect Canada’s white hot real estate market. Smart move. If the crash in oil prices hobble oil-related jobs in Canada, this can trigger a wave of foreclosures and default that might harm the larger economy.
The Bank of Canada’s lowering of its benchmark rate to .75 percent should at least temporarily protect the real estate market as Canada’s oil sector adapts to the ‘new normal’ of sub-$50 per barrel oil. Canada’s oil sand-based petroleum sector is particularly vulnerable to the Saudi Arabian-led OPEC campaign to push oil prices down. Extracting oil from oil sand is more expensive than simply drilling for oil. It remains anyone’s guess whether the interest rate cut will do an adequate job of stabilizing Canada’s housing market on a sustainable basis given oil’s anticipated further decline.
Canada has a fairly diverse economy and was the envy of many other economies during the financial crash of 2008 and the recession that followed it. Still, this latest move by Canada’s central bank does make one wonder whether excessive central bank interventions are a good thing for the long-term health of the global financial market. After all, financial loosening in one part of the world often has unintended consequences on another part of the globe.