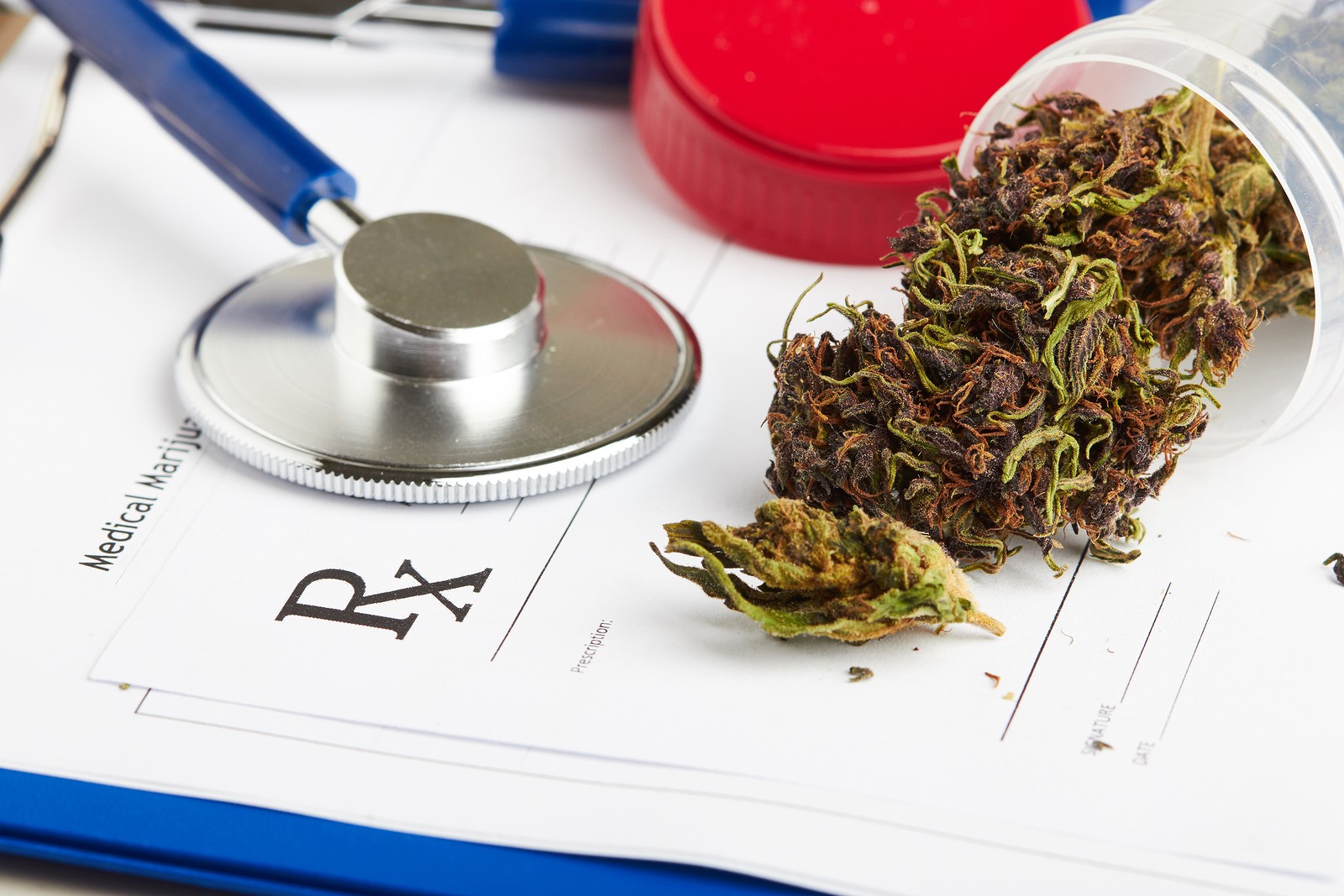 Ohio’s medical marijuana industry has the potential to be one of the largest in the United States, according to a report released by Marijuana Business Daily Monday morning. The report found that sales could range between $200 – $400 million in Ohio once the market matures.

The state’s 5.75% tax rate would result in a boost in taxes from marijuana sales up to $23 million, according to the data provided.

The report would require the ideal landscape for the state’s marijuana industry to grow. Rules and regulations will play a major role in the state’s ability to generate additional opportunities in the industry.

Ohio will be the 26th state in the country where medical marijuana is legal on September 8. The new law has drawn interest from people across the state that are interested in being home growers in a multi-billion-dollar industry. Out-of-state growers have also shown interest in entering the market in Ohio.

Estimates are a long-term forecast, as the state will need to establish the industry first, and dispensaries will need to obtain the proper licenses to sell medical cannabis in the state. the state boasts a population of 11.59 million people, as of the 2014 census.

The estimates put Ohio well beyond California, which posted $2.7 billion in sales for medical cannabis last year. But $400 million would put Ohio among the top revenue producers in the industry.

An additional $23 million in taxes would allow the state to benefit from filling their coffers on the state and local levels.

The news comes just a few days after the Drug Enforcement Agency (DEA) ruled that marijuana was to remain illegal for any and all purposes. The ruling puts marijuana of all kinds as a Schedule 1 drug, in the same category as heroin despite it being a much less harmful drug.

States have a right to legalize cannabis, but it’s not legal on the federal level. The DEA has only officially backed one marijuana dispensary in the country. The facility is located in Mississippi.

Data released with the report contradict recent studies. The report indicated that marijuana was found to have “no accepted medical use.” The DEA’s wording indicated that since marijuana is not reproducible, it remained illegal. Many opponents to the ruling state that since drug companies cannot reproduce marijuana, in accordance to the report stating “the drug’s chemistry is not known,” this resulted in the classification.

The report also contradicts many studies by stating that there have been no concrete studies on the safety of cannabis.

Opponents to the DEA’s classification assert that the DEA has ignored recent findings. Cannabinoids, found in cannabis in chemical form, have been developed into two pill forms for medication that has been accepted by the FDA.

Studies on the cannabinoids have been conducted, with subjects ranging in the hundreds of thousands. The FDA asserts that not enough studies have been done to prove the plant’s benefits outweigh the risks.

The DEA didn’t state that marijuana was a gateway drug as it had in the past.

How Much Can Realistically Be Earned with Day Trading?

3 Tips to Grow Your Investment Portfolio