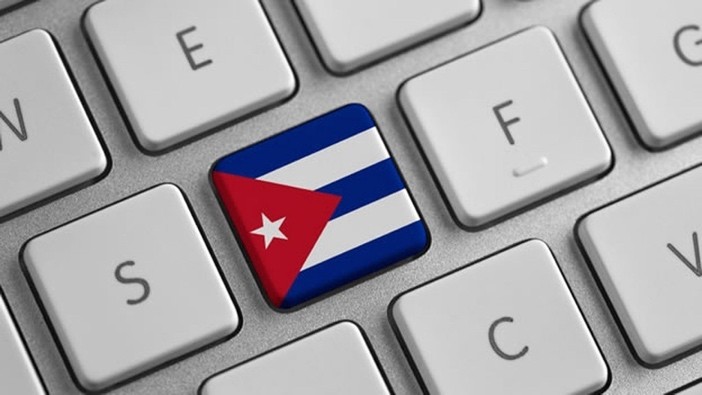 Since the US renewed its relationship with Cuba over a year ago, which allowed America companies to do business in the country, things are looking up for Cubans who want to get online thanks to Google and others.

In an interview with ABC News, President Obama said that “change is going to happen” and also mentioned Google as one of the first companies that will help make the Internet a reality for more people in the country.

With just 5 percent of Cubans able to get onto the Internet, it might be a huge change for many ordinary people. The President said the search giant “has a deal to start setting up more Wi-Fi and broadband access on the island”, although it’s not clear what Google plans to launch yet. Its fiber service would seem like the obvious choice.

“Google has been in talks with Cuba about a range of ways that it can operate on the island and contribute to Cuba’s efforts to upgrade its connectivity”, said a senior administration official on Monday, according to The Wall Street Journal. “Those discussions have made good progress but aren’t yet complete”.

However restriction of content is an issue that the technology firm will not be able to solve entirely, though many expect Google to deploy a cheaper way for thousands of people to connect online. It’s pretty simple to see the motivation for Google – bringing an entire country online to view ads delivered via its search engine would be a significant win for the Mountain View search giant.