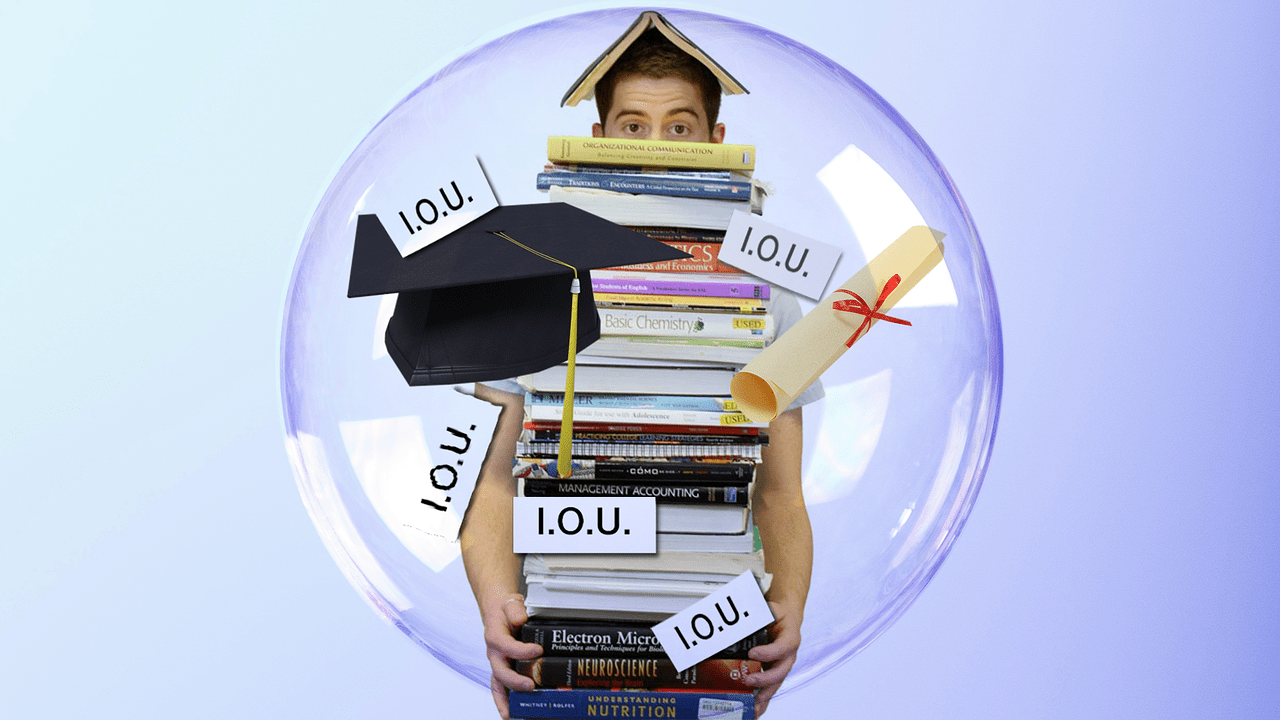 National Collegiate Student Loan Trust, one of the largest student loan providers in the United States, may have to forgive $5 billion in student loans. The company has 15 trusts and has provided 800,000 students with loans to fund their education.

The company, known to sue former students that have defaulted on their loans, has lost several court cases in recent months due to a clerical error.

The lender doesn’t have the paperwork needed to prove that the borrower is responsible for the alleged debt. National Collegiate sued Samantha Watson, a mother who could no longer afford her student loan payments, and lost because their paperwork was either incomplete, incoherent or unorganized.

Four lawsuits against Watson were dismissed, clearing $31,000 in debt in the process. Judge Eddie McShan of  the NYC’s Civil Court dismissed Watson’s debts because the lender couldn’t provide the necessary paperwork to prove the debt exists.

Watson’s story is a rare victory for the 44 million Americans that hold some $1.4 trillion in student loan debt. National Collegiate holds just $12 billion of the student loan debt in the United States.

National Collegiate has filed tens of thousands of lawsuits against borrowers, with the lender filing 800 lawsuits in 2017 already. The lender is seeking repayment of student loan debt with little help offered to the borrowers who can’t pay their loans on time.

The lawsuits involve only students that have defaulted on their student loans.

Statistics suggest that 11% of students default on their student loans every year. Student loan debt is the second-highest debt behind only mortgage debt.

New York attorney general Eric T. Schneiderman sent a subpoena to the lender on Wednesday requesting information on every lawsuit the company has filed against New York residents. The attorney general states, “I won’t allow a generation of New Yorkers to get victimized by the very system that was created to help them get ahead.”

He further promises to conduct full investigations into the matter and hold National Collegiate responsible for fraud against students if any wrongdoing is found.

National Collegiate has filed over 600 lawsuits against New York residents, with the actual number likely much higher due to lawsuits being filed in county or local courts. The attorney general is seeking detailed records for all student loans and documentation to protect students that may be paying loans  that don’t have documentation to back them up.

Subpoenas have been sent to both National Collegiate and Transworld Systems, the debt collection agency hired by the lender.