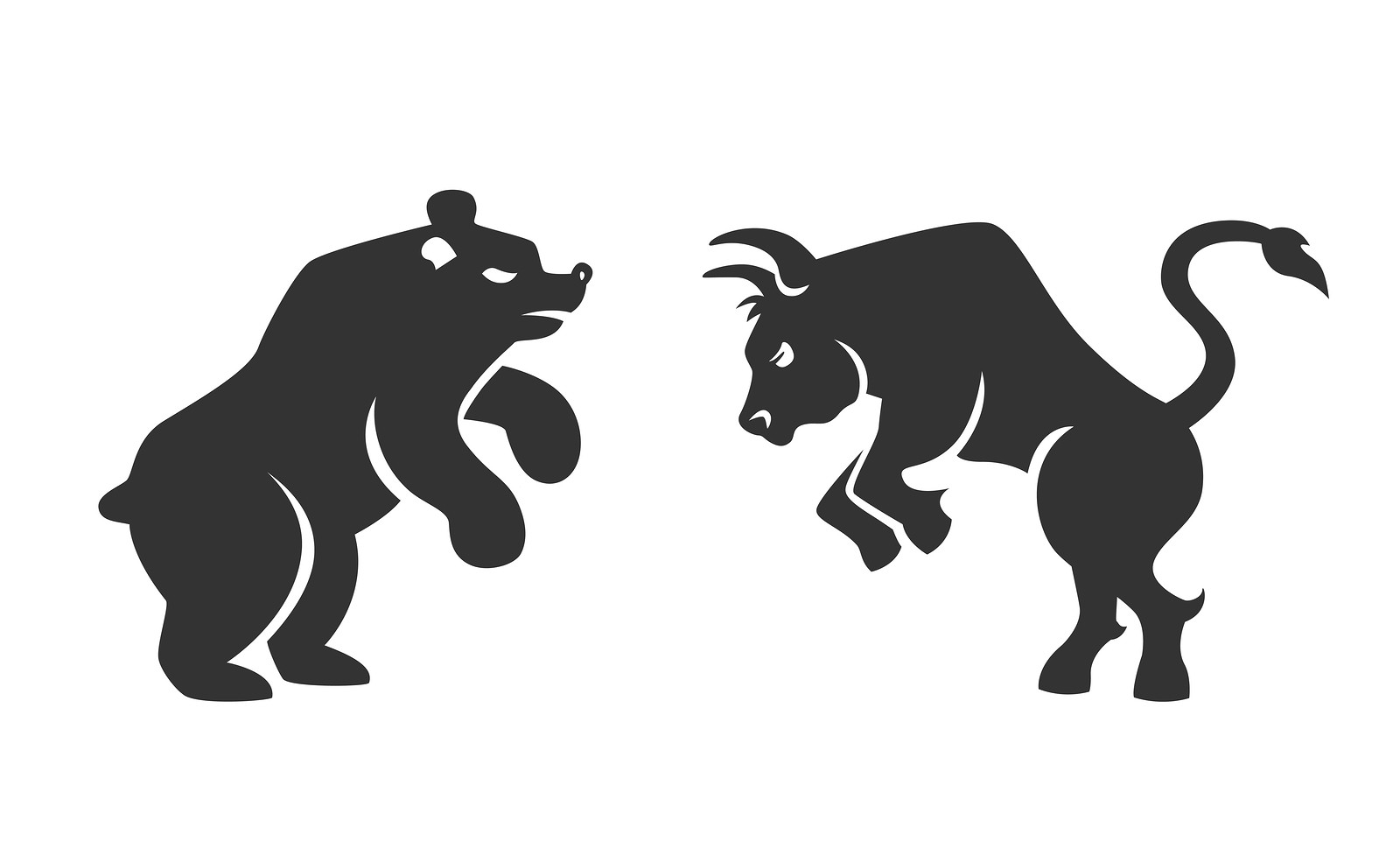 Since October, the US markets have been performing exceedingly well, almost to the point that it might as well be too good to be true. The S&P500 surged by 3.4% in the last week despite the oil price crash and Russia’s current financial state. This may primarily be due to the energy industry’s shares soaring up to as much as 9.4% in the S&P500, which is the highest its risen in the last 3 years.

It’s definitely a relief for the US to see its markets performing surprisingly well. However, not everyone is as delighted to witness the US markets bouncing back. The US may seem to be benefiting from the oil price crash, but members of the OPEC oil cartel are pinning the blame on non-OPEC oil producers for ‘irresponsibly’ increasing output levels, causing the the price to roll downhill. The sharp decrease is predicted to affect the economy of oil-producing countries, such as OPEC’s members. Naturally, the effect produced is rather extensive in the most negative ways.

OPEC had the choice of decreasing their output levels to maintain the balance of global oil production, but they chose to maintain their own production levels as a strategic decision, insisting that their decision was the ‘correct’ move to make. It’s certainly had a positive impact on the rest of the global economy, excluding Russia, whose doing their best to keep their heads above water. OPEC’s decision to maintain output levels was also intended to lead to the stabilization of oil prices in the future. There’s no way to confirm whether or not their decision will truly result in stabilized oil prices, but we’ll just have to wait and see.

The entire world’s oil prices fell as much as 50% since June this year, mainly due to the sharp increase in supply and the surprising lack of demand. On top of that, several other factors come into play as well, such as the global economy’s poor performance in the last few months, and the US dollar finding traction and strengthening itself.