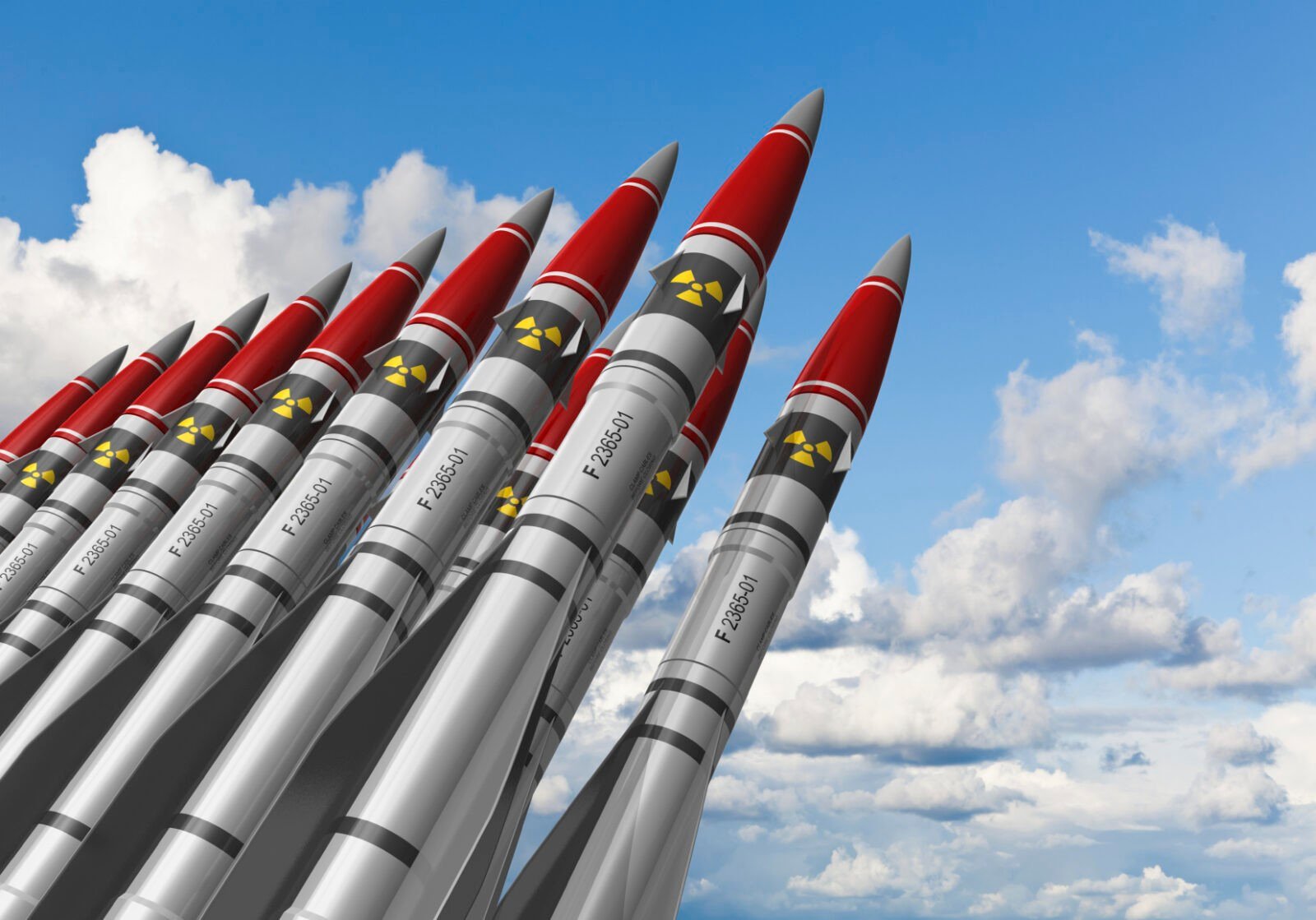 With North Korea’s announcement that it has successfully tested a hydrogen bomb yesterday sending ripples throughout the markets and causing fury in Tokyo and Seoul, a growing number of people are calling for world leaders to actually do something about the situation.

Leaders have been quick to condemn the test, including North Korea friendly countries like China and Russia.

Yet there are many in the position to know who doubt the very validity of the hermit nation’s claims.

So where do we turn when in doubt? Science, of course!

Scientists from around the world claim that they will be able to tell the true story by looking at the data collected on sensors around the world. Since Kim Jung Un is not going to fling the door open and allow international inspectors access to the test site, the data analyzed will be seismic readings recorded at various points around the world.

By looking at the numbers, scientists will be able to calculate exactly how powerful the blast was, and from that will be able to deduce whether or not it was in fact an H-Bomb, or if this is yet another exaggeration by North Korea about it’s capabilities.

While we wait for the results, it’s probably time to ask ourselves a serious question: If North Korea has just detonated a weapon of mass destruction, in violation of UN resolutions and international law, what is the world going to do about it?

What do you think? Is North Korea telling the truth? If so, what should the world do? Leave a comment below.