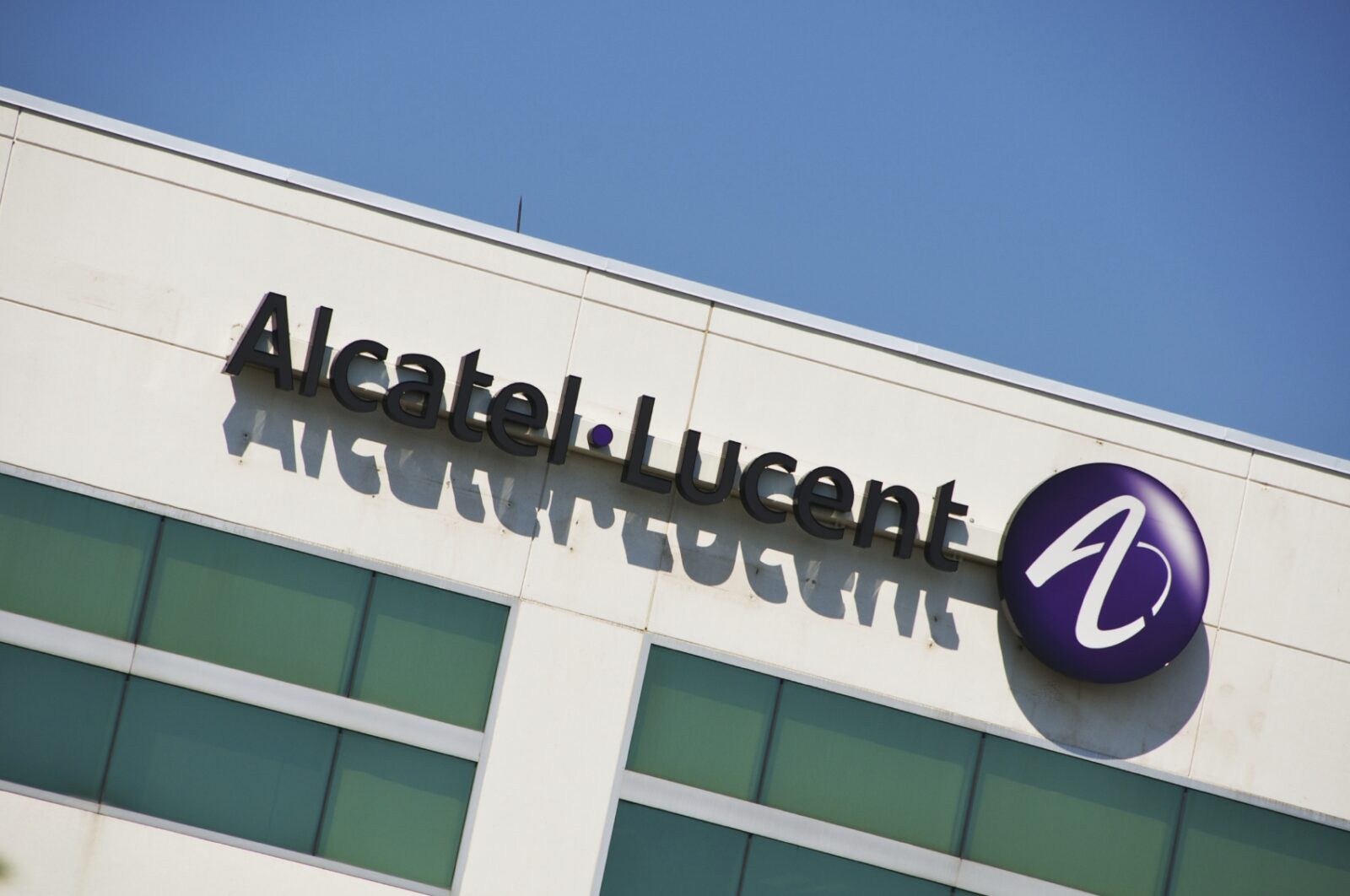 Nokia (NYSE:NOK) announced on Monday that the company has gained full control of Alcatel Lucent in a €15.6 billion acquisition. The acquisition will combine the two telecom companies, and Nokia states that they plan on combining operations as early as next week.

The acquisition allows Nokia to gain a foothold in the industry with the ability to now compete with Ericsson and Huawei.

The company will own 79% of Alcatel shares, and will need to finalize its offers in both France and the United States.

Nokia released a statement to the press on Monday prior to the deal being finalized in Q1 2016. The announcement states that as of January 14, 2016, the companies will offer combined end-to-end services to global customers.

The announcement of French regulatory approval of the deal has helped Nokia’s stock increase 0.93% on a day despite stock markets tumbling around the world. Alcatel Lucent (NYSE:ALU) stock is also up 0.70% on the day in the United States, but closed down 1.18% in Europe trading.

Nokia stock is down 10% year-on-year, and hopes that the acquisition will assist the company in saving over €900 million by 2018. The biggest transaction in Finland corporate history, the deal is one of many that Nokia has finalized in recent years. The company also sold off its mobile phone operations to Microsoft (NASDAQ:MSFT) and sold its HERE business last year.