In a real life case of David and Goliath, Nokia has threatened legal action against a small tech firm in the UK over its use of the word “HERE” in an app.

What is the Lowdown with Nokia?

Lowdown is a personal digital assistant which enables its users to inform friends when they have arrived at a location by pressing the “HERE” button. A standalone app for checking into locations, called HERE, has also been released.

But Nokia is not happy with the UK company using “HERE” and said the public would be confused and think that it’s part of Nokia’s own HERE brand. HERE is Nokia’s brand for its mapping and navigation apps, in which the Finnish company claims it has already invested $12 to promote. 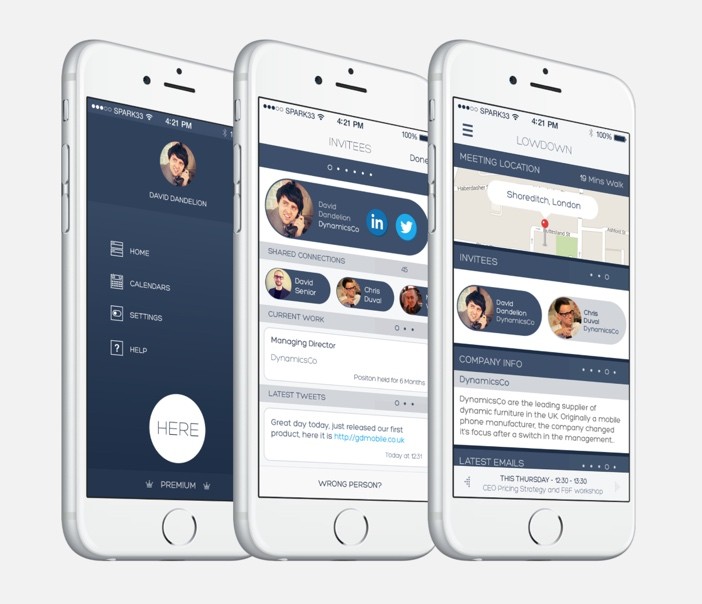 An article by the BBC divulges some of the details of a letter that London based Lowdownapp received from Nokia’s lawyers, in which a deadline of February the 10th was given to rebrand the “HERE” part of the Lowdown app.

“Our client has invested heavily in building and promoting the HERE brand since launch” said the letter from Nokia’s lawyers to Lowdown. Nokia also claims it has registered trademarks for the word in relation to software such as apps.

The letter from Nokia goes on: “Your use of the HERE sign is likely to deceive members of the relevant public such that they will believe your business is connected with or part of our client’s business, when that is not the case. This amounts to a misrepresentation that will cause damage to our client’s goodwill in the UK and amounts to passing off.”

David Senior, who is the chief executive of Lowdownapp, said it was a real-life David versus Goliath. “It’s ludicrous – people say, ‘I’m here,’ to announce their arrival, which is why we have it as a service. As a small start-up trying to deliver value to users we don’t think a multi-billion dollar company will be affected by this. Life is hard enough without Goliaths squashing Davids – maybe they should focus on creating a better mapping service than Google or Apple than squishing a minuscule business.”

Lowdownapp says they will probably remove the HERE app from the app stores – but was taking legal advice on whether to remove the “HERE” button from Lowdownapp.