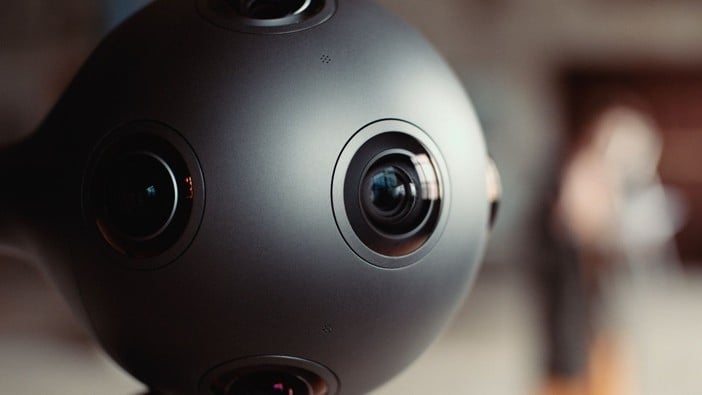 At an LA event on Monday, Nokia said that its Ozo virtual reality (VR) camera is set to cost $60,000. The company is now taking pre-orders and will ship the cameras in the first quarter of next year.

The Ozo was first revealed in July this year, and it’s capable of shooting live footage in 3D and 360 degrees. The hardware has 8 image sensors (and the same number of microphones) and means that footage doesn’t have to be stitched together, allowing directors to make edits in real time without prior processing.

Nokia’s Ozo will of course be far too highly priced to appeal to most people, but it should be attractive for film studios for example. Nokia has said however that it does want to make VR more accessible to greater numbers of users.

We’re going to make Ozo available for rent at rental houses, to make it accessible, and of course we need to start thinking about how can we make it more accessible to prosumers. A prosumer [version] would have to be a fraction of this cost, and that has to be something we start thinking about immediately from a product line perspective.

This is going to be the top of the pyramid in terms of quality. There’s going to be something where you might not need every single bell and whistle. Something you can just take as it is, stick it somewhere, press record, and it goes. And that’s something that we are thinking about.

Other companies such as Jaunt already have a lead over Nokia in terms of VR camera hardware. Nokia’s device does have an advantage for the moment in terms of real-time previewing, but it will nevertheless face stiff competition to become the new standard for 360 degree movie making.