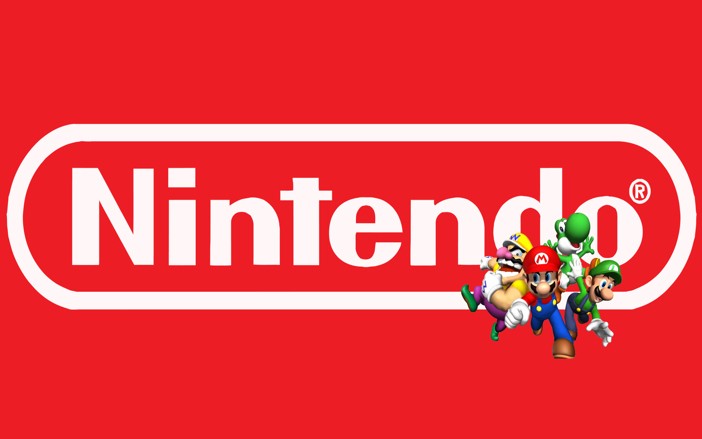 In the near future, movies based on Nintendo games like Mario Kart and Legend of Zelda may be hitting the big screen.

Nintendo is apparently in talks with several production companies about expanding its video content business including making movies, says Tatsumi Kimishima, president of the Japanese company.

The aim is to strength the firm’s character business and expand the gaming population globally, he said to the Asahi paper in an interview on Monday.

“We’re talking with various partners. I think we’ll be able to decide something in the not-too-distant future”, Kimishima told the Japanese daily.

He declined to say when the projects would be revealed, but said it wouldn’t be as long as five years. He also wouldn’t comment on which of Nintendo’s characters are under consideration for the jump to the silver screen.

Nintendo is seen as diversifying operations as a result of a decline in its console business. It has already entered the mobile gaming sector and reached a deal with NBC Universal to create theme park attractions.

The Japanese videogame company already in fact allows film companies to use its characters via a license agreement, such as the Pokemon franchise. There was also a Hollywood movie based on Super Mario, starring Bob Hoskins in 1993 but it failed miserably at the box office, and critically.

Kimishima told the Asahi that this time Nintendo would like to do things itself as much as possible, rather than just licensing out its content, and said it was unlikely to be live-action.