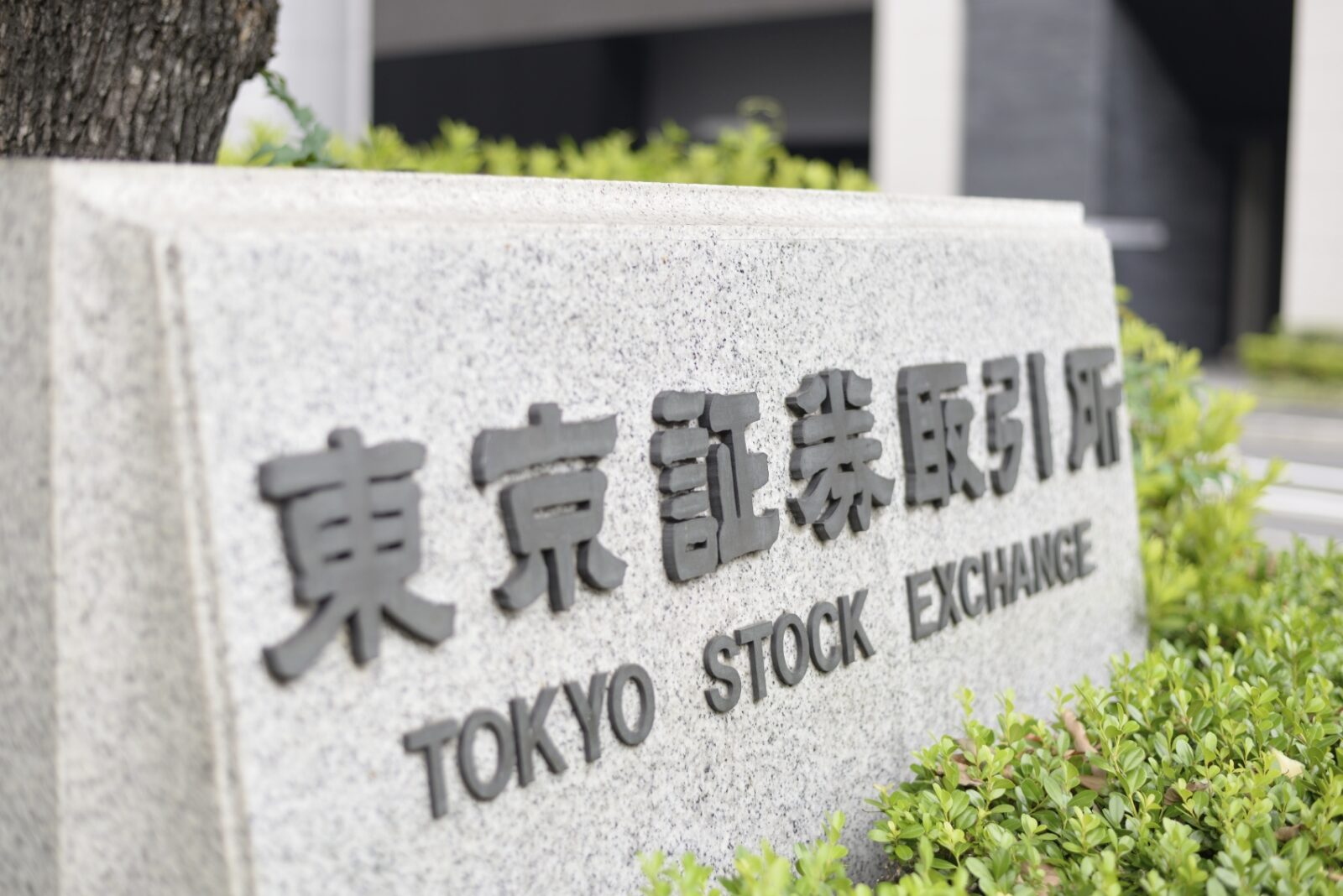 Japanese stocks were up on Wednesday thanks to a successful debut by three Japan Post (POSTZ) shares and advances on Wall Street. In Japan, investors scrambled to claim a piece of Japan Post’s $12 billion IPO.

Chinese shares rallied after president Xi Jinping made a statement about the direction of the country’s economy and unveiled its 13th five-year plan proposal.

Despite the positive activity, markets were still fixed on the U.S.’s non-farm payrolls report due Friday. The data from the report will help investors gauge whether the Federal Reserve is likely to hike interest rates in December.

Meanwhile, Takada Corp. (TYO: 7312) slid 13% after the company was fined $70 million by the top U.S. auto safety regulator. The company was also ordered to stop using ammonium nitrate in the manufacturing of its inflators.