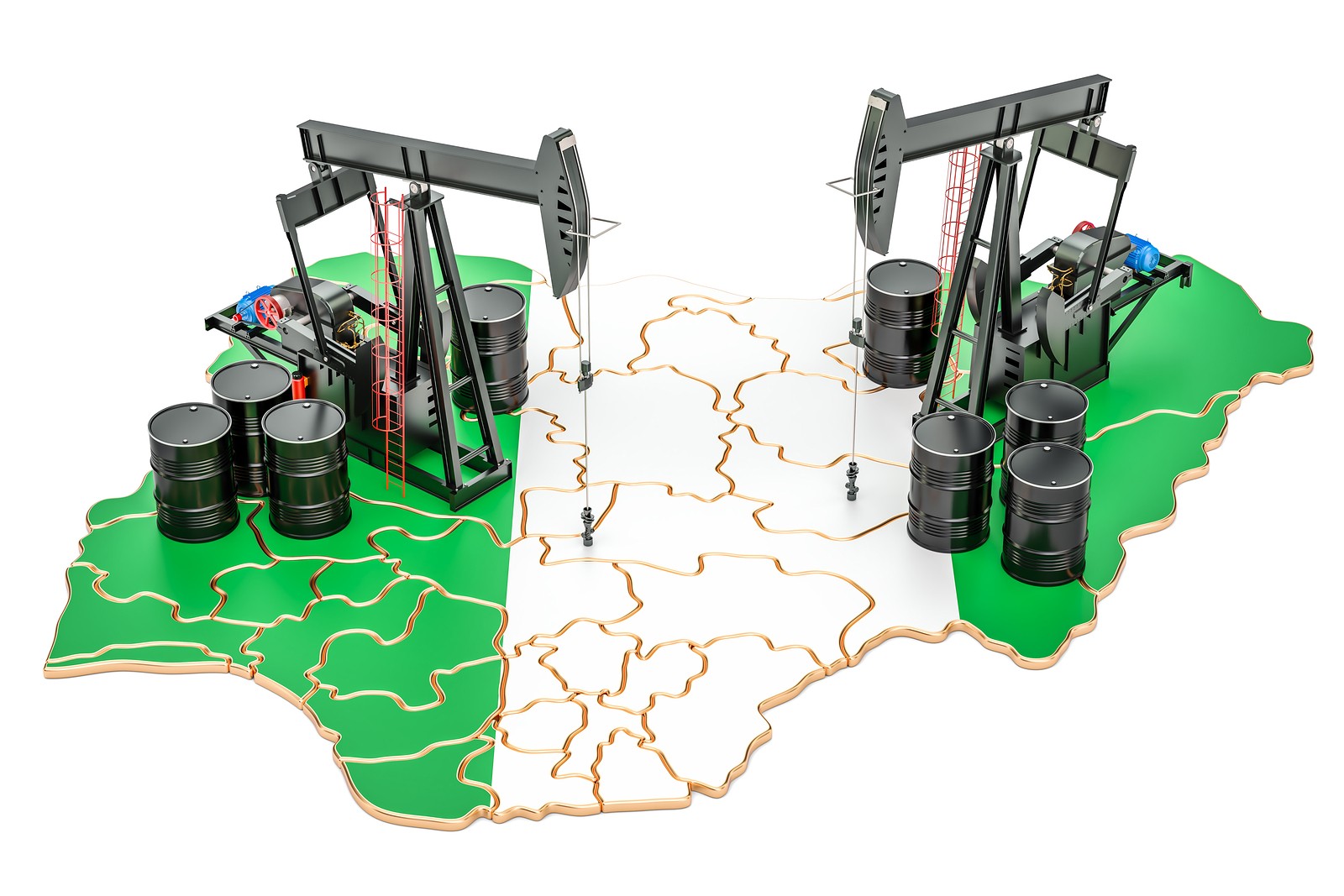 The last 40 years has seen Nigeria emerge as a powerhouse in the oil industry and now the largest in Africa.

The rise in the Nigerian active rig count was attributed to the recent rally in the price of crude oil and a ceasing of attacks on oil facilities by militants in the fractious Niger Delta. The continued militancy in the Niger Delta led to a considerable decline in the country’s oil output since 2016. In that time, Angola surpassed Nigeria, producing over 200,000 barrels per day more than Nigeria. In 2017, Nigeria’s oil output was 1.485 million barrels per day whilst Angola’s production stood at 1.635 million barrels per day.

However, Nigerian news has been good lately. There has been a lull in fighting along the disputed Niger Delta and the suspension of hostilities has allowed production to increase. Nigeria has steadily been increasing production and in February, raised production by an additional 91,500 barrels per day to overtake Angola.

The rise in oil prices, political stability and increased production have eased the pressure on the troubled Nigerian economy. Having had its entire economy shrink by 1.58% in the recession of 2016, Nigeria’s economy will grow 2.1 percent in 2018, but 1.9% in 2019.

The Nigerian government, to their credit, have embarked upon a debt consolidation program and the country’s finances are in a better shape than they were two years ago. However, there is a long way to go to improving the infrastructure and public services as well as the lives of everyday folk.

Nigeria is experiencing a bit of boom in oil. If it is keep a lid on the Niger Delta and oil prices continue to rise, then we can expect the country to enjoy even more prosperity. How it uses that wealth is a different story.