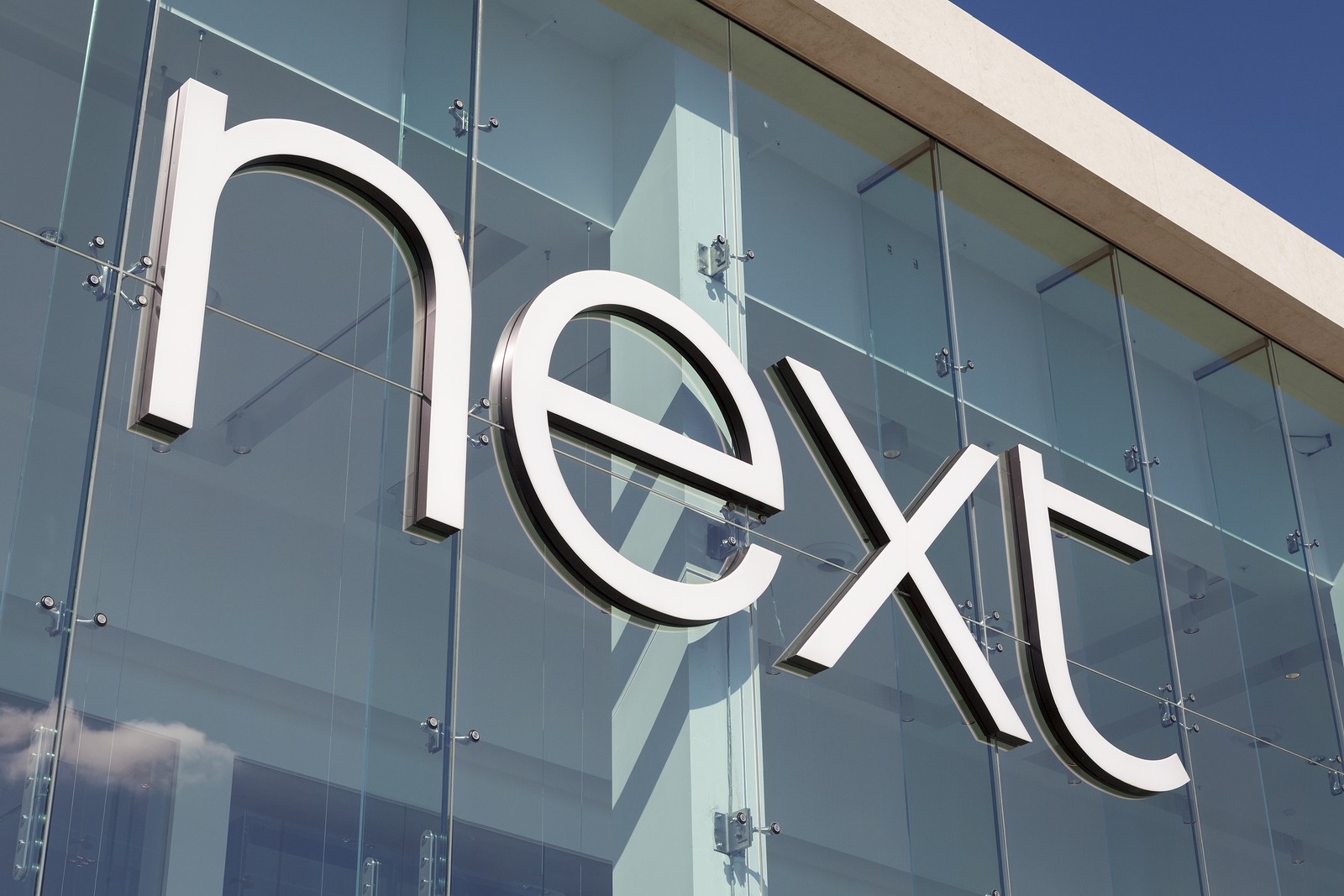 UK Retailer Next has seen its shares plunged 15% after it forecast that trading conditions are the toughest since the collapse of Lehman Brothers.

The prediction came as Next unveiled its annual results for the year to January 30, indicating a weak surge in profits. In a dauntingly gloomy announcement, chairman Lord Wolfson cautioned shareholders:

It looks as though we may be set for a challenging year, with economic and cyclical factors potentially working against us.

It may well feel like walking up the down escalator, with a great deal of effort required to stand still.

Next’s shares witnessed their biggest one-day fall on record since December 2008. The firm’s over 500 stores also downgraded their sales forecasts for the 2016-2017 financial year, and warned that they could fall by 1% to 4%. Previously, Next had expected growth of between 1% to 6%, but the sharp drop on the firm’s last statement resulted in a gloomy outlook.

The firm believed that the “cyclical move away from spending on clothing, back into areas that suffered the most during credit crunch” might have been a major influencer to the sharp decline in its shares. It also added that based on the latest figures available for consumer spending, “it can clearly be seen that growth in experience-related expenditure, such as eating out, travel and recreation, was much stronger” than in the clothing sector.”

Next’s strikingly disconsolate warning may have heightened concerns over the UK economy, which has sent investors gasping for last hope by selling Next shares as quickly as possible, sending them plummeting by 690p to £59.90p.