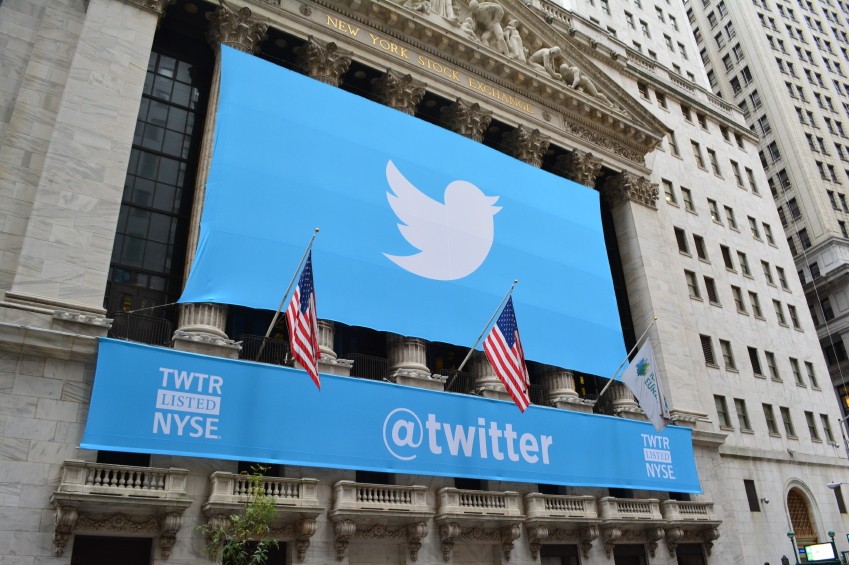 Rupert Murdoch’s News Corp has denied rumours that the company is interested in buying social media site Twitter or building a stake in the company.

Shares in the microblogging site rose up to 14 percent on Wednesday, lost some gains though closed up 4.1 percent at $17.38 on the news.

The stock has risen from a record low after rumours about News Corp’s interest in the Twitter broke on Wednesday. The rumours grew after a CNBC report, according to tech website Re/code in which it claimed that the social media site was considered as a takeover target due to its falling stock price.

Since co-founder Jack Dorsey returned as Chief Executive several months ago, Twitter has been attempting to make the site more engaging to users. The firm said in December it was testing a way to show ads to people who read tweets without logging in, in order to monetise non-active users.

However, a News Corp spokesperson said there was no truth to the rumors.

There have been rumours of a takeover in the past, including a fake report said to be from Bloomberg that claimed the company received an acquisition offer for $31 billion. Twitter also received bids from Google and Facebook, according to reports.