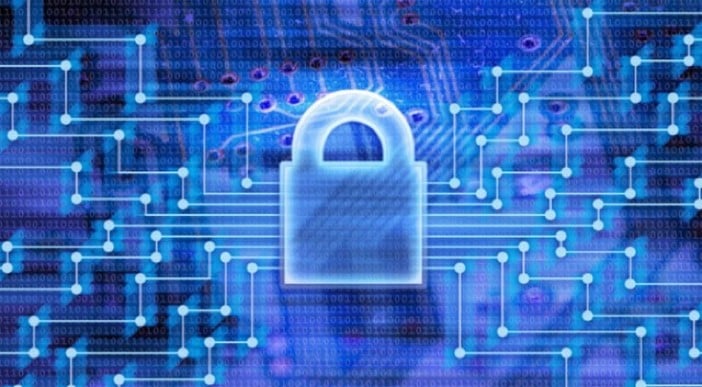 A bill for consideration by the New York state assembly could force smartphone makers such as Apple to ensure their devices can be decrypted by law enforcement agencies.

The proposed bill was introduced by Assemblyman Matthew Titone in 2015, but according to The Next Web was only just referred to committee last week. The document proposes that any phone made from January 1st this year and sold or leased in New York state “be capable of being decrypted and unlocked by its manufacturer or its operating system provider”.

Smartphone companies could, under the bill, be fined up to $2,500 for each device that breaks the law.

The encryption available in iOS 8/9 and more recent versions of Android may help privacy, the bill states, but “severely hampers” law enforcement, since it can block access to evidence.

Apple has strongly oppose weakening encryption, even stating the fact in front of White House officials. The company believes that if it leaves holes in security, it will make it easier for hackers to access people’s devices and their private date.

A handful of government officials, such as FBI Director James Comey, have said this position could cost lives if it interferes in preventing kidnapping and terrorism, for instance.