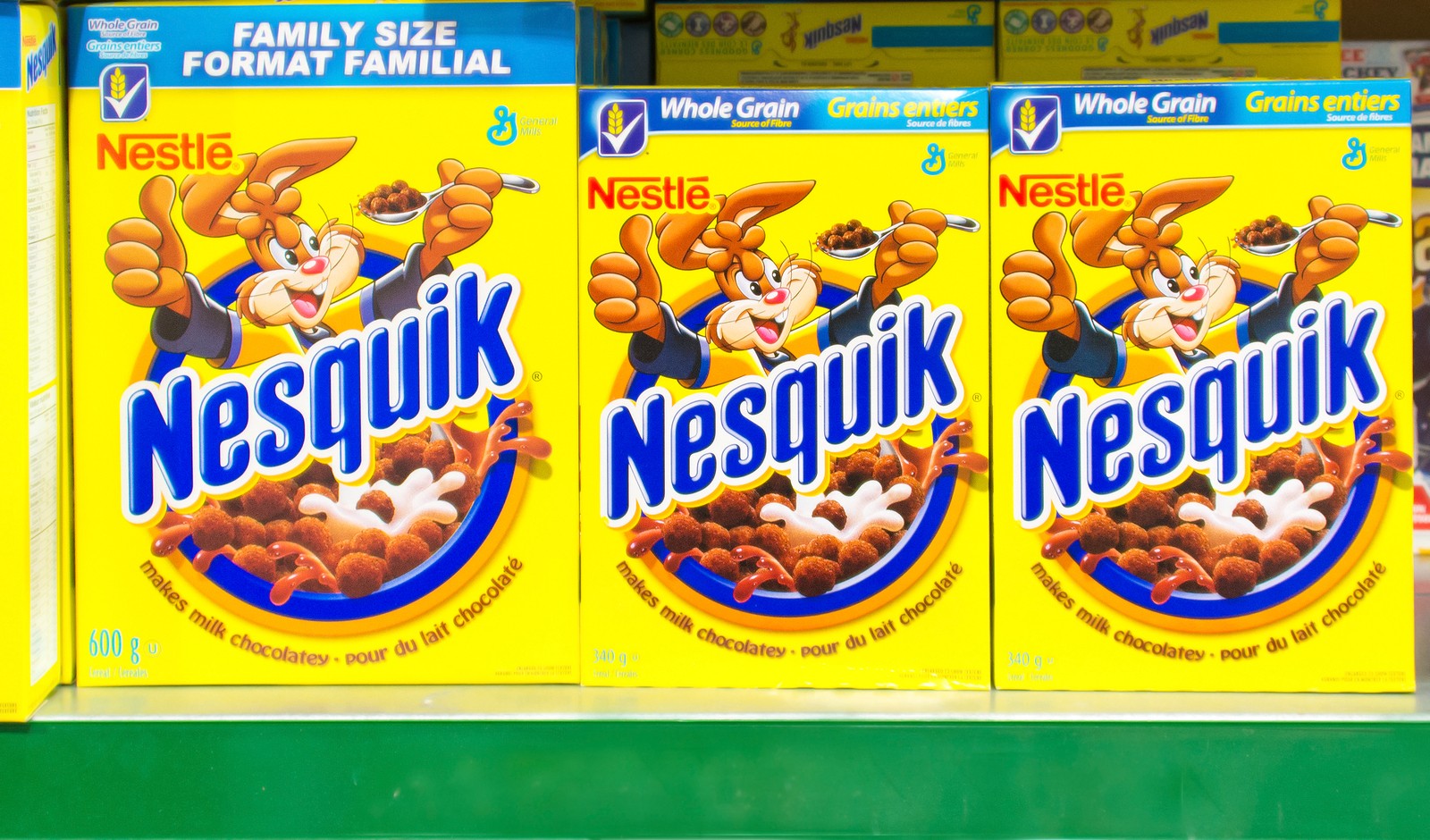 Nestle (VTX: NESN), the world’s largest manufacturer of packaged foods, reported disappointing sales and warned that it would not reach its long-term target for the year. Weak sales in Asia are to blame for the reduced sales, which raises concerns of the company’s position in emerging markets.

Sales in the company’s AOA (Asia, Oceania and Africa) region dropped 3%. Nestledropped its sales growth forecast for the year to 4.5%, down from its original projection of 5-6% growth.

Nestle shares were down 2.5%to 73.25 Swiss francs today on the news. Shares were up a two-month high in the previous session.

Slow global economic growth and volatility in once-hot markets like Brazil and Chinahas affected many consumer good companies.But major markets inAsia, like India and China, are a major issue for Nestle. A recall of Maggi noodles in India have slowed sales, and the company’s product plans have yet to come to fruition in China.

Adjusted for acquisitions, currency swings and divestitures, the underlying sales growth for Nestle slowed 4.2% during the first nine months of 2015. The company was originally aiming for 5% growth.

These numbers imply that third-quarter growth is around 3.5%, down from 4.5% during the first half of the year.