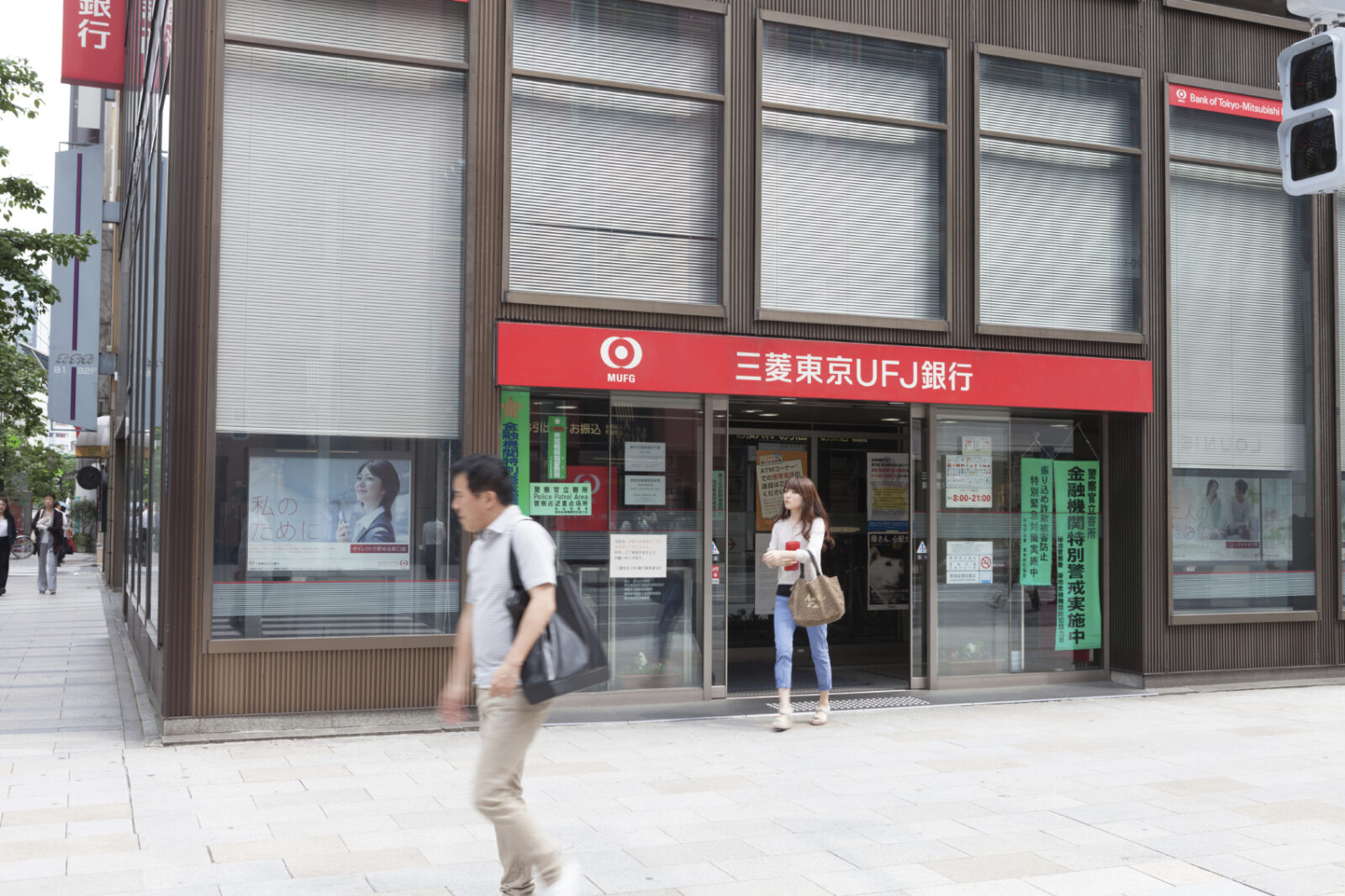 While the overall Nikkei index has seen a significant uptick since the BoJ decided to implement a negative interest rate policy, one sector feeling the pain from the decision is Japanese banks.

Shares in MUFG, RESONA and MFG all fell more than 5% on Monday, with the move by the BoJ meaning that financial institutions will now lose some of their money deposited at the central bank. Shares of Shensei bank fell 23% in two days of trading.

While the move is designed to stimulate lending and force cash-rich banks to dish out Yen to borrowers, many analysts are skeptical about whether or not new loans can be made, and speculate that many banks will simply switch to investing in foreign bonds in search of profits.

The yield on the benchmark 10-year bond fell as low as 0.05% on Monday, a record low for Japan.

It is estimated that Japanese banks are holding over 700 trillion yen in deposits, with many unsure what to do with the cash in current economic conditions.

What do you think? Is the BoJ’s decision to implement a negative interest rate the right move? Or will it see capital flee from Japan in search of higher profits? We’d love to hear from you.