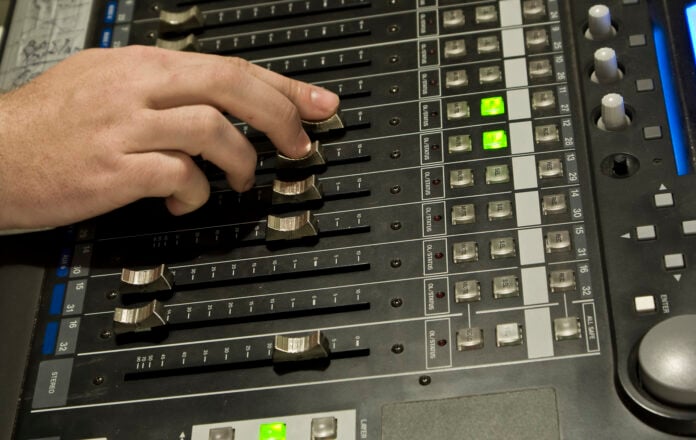 Since MTV’s heyday, the music video has been a key piece to any single. It became clear that audiences wanted a more immersive experience when listening to music. Streaming technology has now advanced to the point that listeners are streaming both videos and music on their preferred provider. Especially looking at the trends of the last year, live events are only just beginning to return. Most of the content we’ve seen this year has been taped or streamed performances, with varying degrees of production value.

Everything from a home live stream Q&A to a fully produced concert are valuable content tools for any manager or management agency. Take a look at Mark Gillespie, founder of Three Six Zero. Gillespie is a great example of someone who deeply explores digital content in all forms. A quick search through their catalog reveals multitudes of content, including videos and blog posts. Having a hand in video production not only benefits what you can do for your artists but expands your potential representation power.

Looking at major artists on social media right now, there are a few kinds of videos you’ll see. First, the update. An artist may post a quick video, live or pre-recorded, to their story or main feed updating fans on a new release, collaboration, or project in the works. These videos don’t require a lot of production as we all have high-powered computers in the palm of our hands, but they are an important part of the equation. These kinds of promotions keep fans in loop and create a sense of community with the artist.

At higher production points, consider taped performances for your artist. With a little added production value, a well-shot performance can have a great deal of mileage and will push forward the image of your artist doing what they truly love.

Music videos are probably the most expensive and risky kind of video production to embark on. You’ll need a dedicated and professional videographer, director and crew in addition to an editing team to get the job done right. That being said, with so much technology becoming more mainstream, it is possible today to acquire production tools for affordable prices.

Another thing that will benefit you is having relationships with production studios. Knowing the right person to call could be the difference between a clean, solid production and a messy one that you might not use.

In a creative market that appears to be mostly self-produced, having the image of studios behind your projects helps legitimize your organization for future collaborations. It’s not just about whether you can accomplish the task, it’s about whether you can do that and leave with new professional connections.

Have Familiarity With Production Language

If you’re hiring a production crew, chances are you are not a video producer yourself. That’s ok! Your role as a manager is to facilitate smooth operations whenever possible. It does mean that in any situation, you’ll want to familiarize yourself with traditions and keywords within the production world. Knowing how to talk to a director or videographer is the difference between a smooth day on set and a sloppy one.