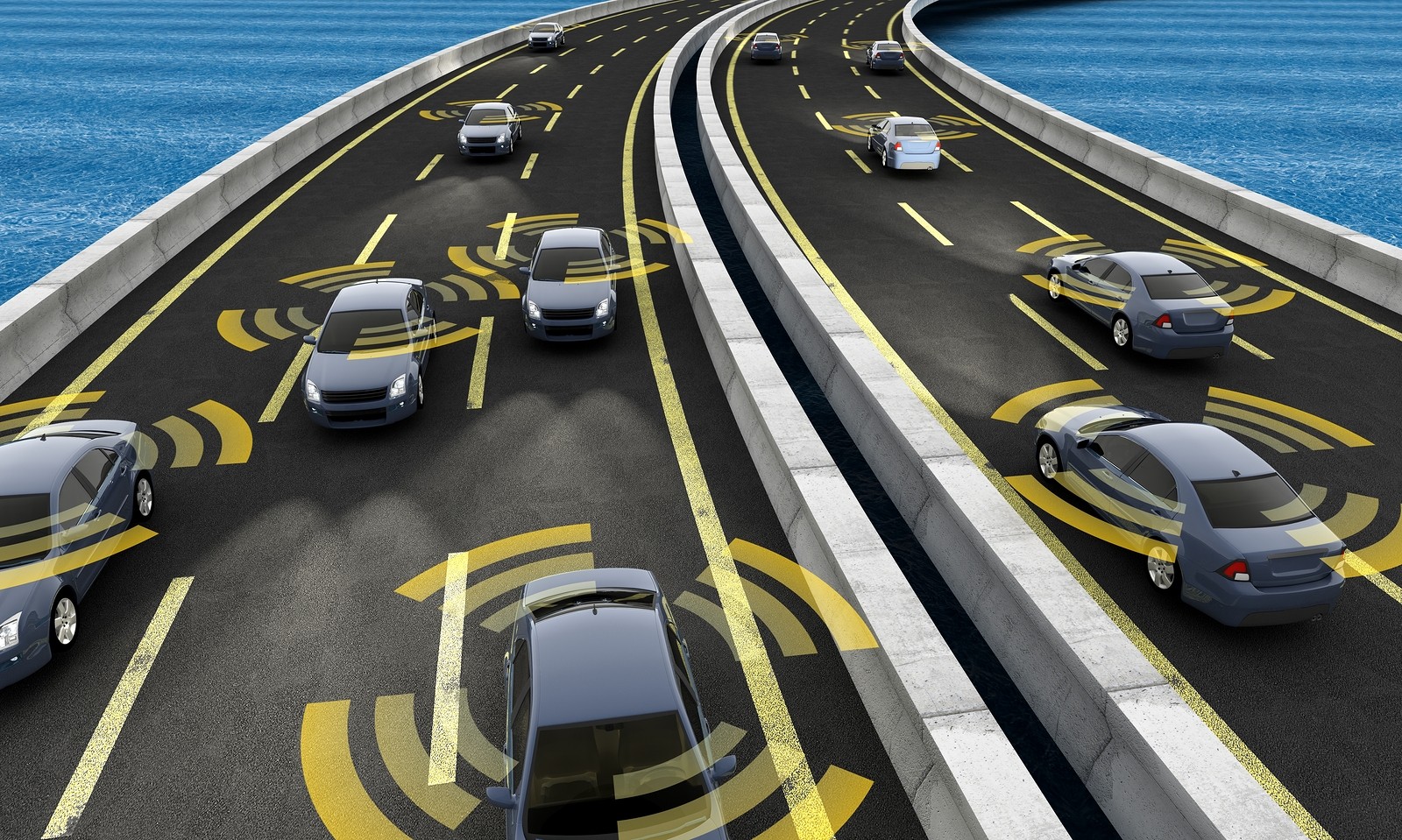 The global motorcycle sensors market is forecasted to grow by 13.41% between 2017 and 2021, according to the Global Motorcycle Sensors Market report. The 100+ page report covers sensors based on region and geography, with the 13.41% figure based on a CAGR basis.

Autonomous motorcycles are expected to rise in the next four-year period, leading to a higher demand in sensors.

An increase in electronic components per motorcycle are seen as a key factor behind the industry’s growth. Improper tuning of sensors is forecast to be the industry’s biggest hurdle, impeding the riding experience of drivers.

Key vendors outlined in the report include DENSO, Robert Bosch and Sensata Technologies. NGK Spark Plugs, Valeo, Avago and CTS, among a dozen other vendors, will benefit from the market growth the most.

Motorcycles will also get safer, according to the report. The news comes as Dainese reveals their D-Air intelligent airbag system. The system is integrated into the rider’s suit, jacket or vest, with a back protector housing the electronic components and sensors that power the system.

The system provides quick and accurate information to the rider through the use of GPS, gyroscopes and three accelerometers which track the rider’s safety. The sensors allow the vest to inflate the airbag within 30 – 45 milliseconds – a tenth of the time it takes to blink.

The technology, often used on professional racing, has been a focus of Dainese since 2000. The company’s technology can be incorporated into motorcycle jackets and skiing suits.

Dainese’s algortihm will gather massive amounts of data, with the algorithm triggering 800 times per second while the rider is in motion. The data will be used to determine when or if the airbags should be deployed.

Drivers will also have access to an accompanying app, which will allow for a complete analyzation of the rider’s data, including speed and movement. The D-air system incorporates a 3D airbag into the jacket which inflates to 5cm and reduces transferred force by 85%.