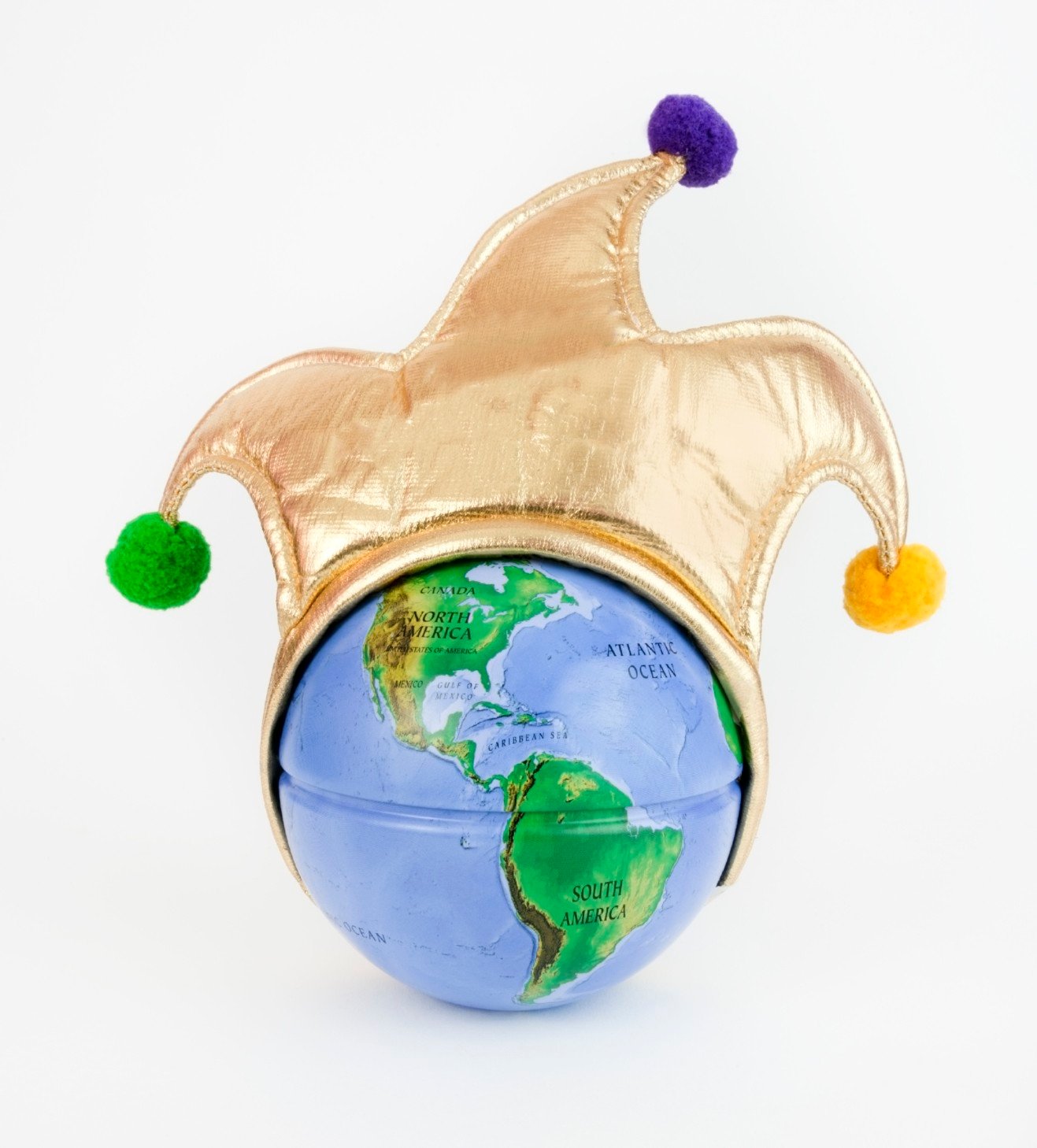 Goldman Sachs merged their BRIC fund in October into an emerging markets equity fund. Investors and analysts alike have concluded that the BRIC was used more as a marketing tool and the concept ultimately failed.

Motley Fool even went as far as calling the BRIC Fund “bloody ridiculous.”

We tend to agree with them. Why? The fund was overhyped. Initially launched by Jim O’Neil in 2001, BRICs followed four emerging economies: Brazil, Russia, India and China. The idea was that there would be a shift in global economic power to these emerging economies. What O’Neil did was advised investors to invest in these countries.

Goldman Sachs took the work of O’Neill and turned it in to a very catchy marketing tool that resulted in all of these countries actually having their own summit annually.

The chart, while not expressing this in detail, did indicate that BRICs would surpass the United States in GDP in 2013. We know now in 2015 that this has never materialized. These estimates were off greatly, and even estimates this year show that the United States is still ahead of BRICs.

Forecasts indicate that BRICs will not pass the United States until 2019.

BRICs was launched in 2006 when emerging markets were head of the US stock market for several years at the time. The BRICs fund did well to lure investors, but they never lived up to their potential. As an investment vehicle, the concept ultimately failed, especially with the current turmoil in China causing the markets to suffer greatly in the last quarter.

Motley Fool concludes by stating that emerging markets are not a bad investment, but trendy products in the financial market should be invested with more scrutiny. Long-term investing does not begin with starting an untested product that has been promoted greatly with the intent of outperforming tested financial products.

The fund included about $100 million in assets and was folded into an emerging markets equity fund with $322 million in assets. Nearly 53% of the assets were invested in China; 21% in India; 14% in Brazil and the remaining 9% in Russia.